After an extensive pre-season testing programme, Chris Dittmann Racing is excited to begin competition in both the GB3 Championship and, for the first time, in the F4 British Championship over the next couple of weekends.

A regular entrant in what is now known as the GB3 Championship since 2013, the team has claimed 15 race wins in that time, with Ayrton Simmons finishing third in the standings in 2019 and following up with the runner up spot last year. This year the series has introduced the brand-new Tatuus MSV-022 car, which produces around 25% more downforce while adding safety features such as a halo, as well as a 20bhp increase from the two litre, normally aspirated Mountune engine.

For 2022, CDR will field an initial two cars in GB3 for talented teenagers McKenzy Cresswell and Branden Oxley, with a third seat still available as the first race approaches. Anglo-Thai driver Branden joined the team in August of 2021, finishing every contest he entered while being classified in the top-ten on six different occasions.

McKenzy, meanwhile, competed in the F4 British Championship last year, ending the season with six victories, the most victories of anyone and finished just 26 points behind top spot in the standings and an agonising single point off the runner up spot.

Alongside that programme, the team is set to make its debut in the F4 British Championship, which also boasts an upgraded car and engine combination for 2022. The series will be debuting the latest Tatuus T-421 chassis with an Abarth engine, aligning with ten other F4 series around the world.

Making his debut with CDR in the championship will be teenager Joel Pearson, who had podium finishes in Ginetta Junior before being forced to sit out last season as he fought a rare form of cancer. Fit and ready to return to racing, he has had a lack of seat time compared to his rivals, but still ended the official test day at Silverstone just 0.7s from the fastest time.

The GB3 Championship heads to the picturesque Oulton Park in Cheshire for the first three rounds of the season over Easter weekend (April 15-18), with unofficial practice on Good Friday followed by qualifying and race one on Saturday. After a day off on Sunday, races two and three will be held on Easter Monday.

Just four days later, the team will be back on track at Donington Park for F4 British Championship practice, ahead of qualifying and the opening race of the season on Saturday, 23rd April. Races two and three will be held a day later, with the final contest of the weekend also broadcast live on ITV4 and ITV Hub online. 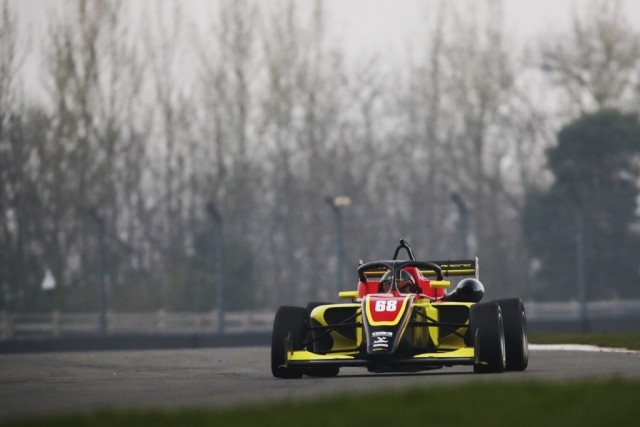 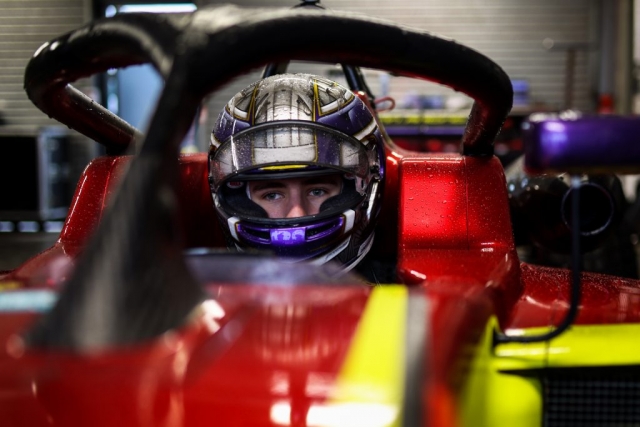 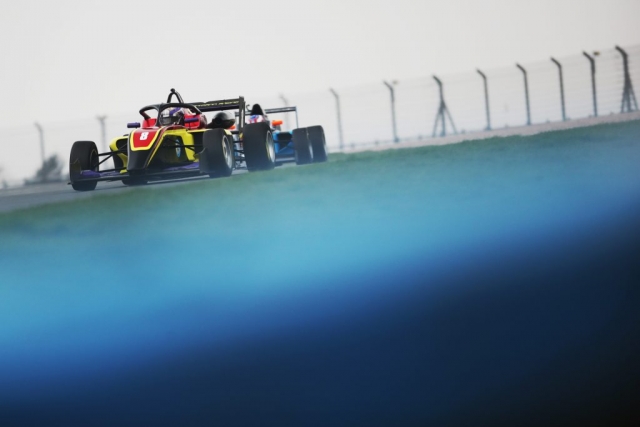 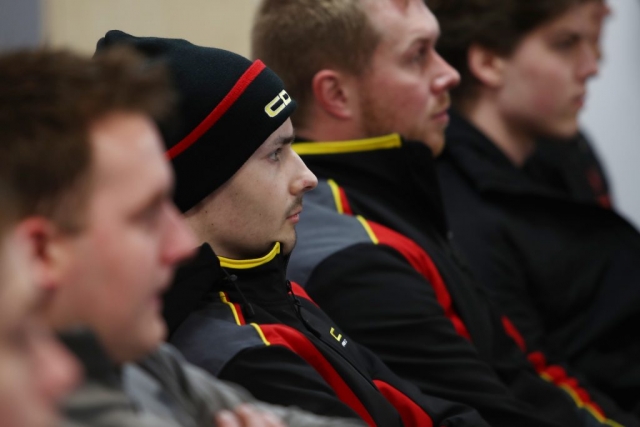 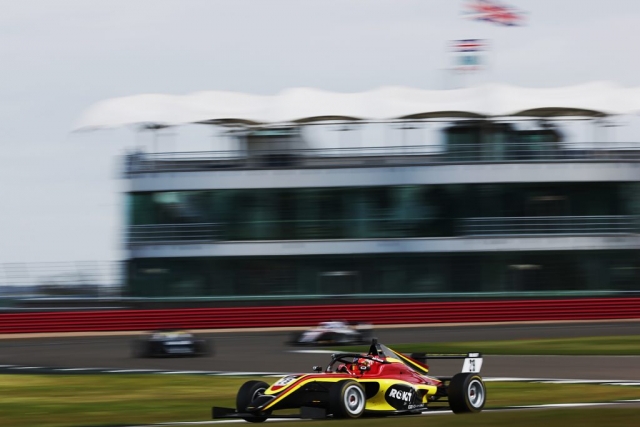 “We’re happy to be getting the season officially underway. We’ve been looking at F4 for a while as it will help feed drivers into GB3 and this year is the right time for us, with the new car and level playing field for the team. We’re looking forward to helping the younger generation develop and make them all-around better drivers.

“Joel has a lot of catching up to do, compared to what other drivers have done, but so far, he has been impressive and exciting to work with. He’s only getting stronger and stronger, so there’s absolutely no reason why we can’t be at the sharp end. He is very, very dedicated in what he wants to do, and he’s been pushing hard to get to this moment for quite a while. For now, we’re just focusing on each day and each session as they come, working with the engineers and the team to get the best out of him and the car.

“In GB3 we’ve got a very good driver pairing this year. Both McKenzy and Brendan have both been impressive in testing so far, so there’s no reason why we can’t be hitting the ground running come Oulton Park. The new car is an absolute beast and both drivers love it, and it’s going to be a very, very competitive field with a lot of very good drivers and teams.

“The championship is the aim this season and with either driver it is possible. It’s not going to be easy, and the drivers have got a lot of work to do to keep their levels up at each race while being consistent throughout the year. The opportunity is there, so we’re working hard to achieve the very best we can.” 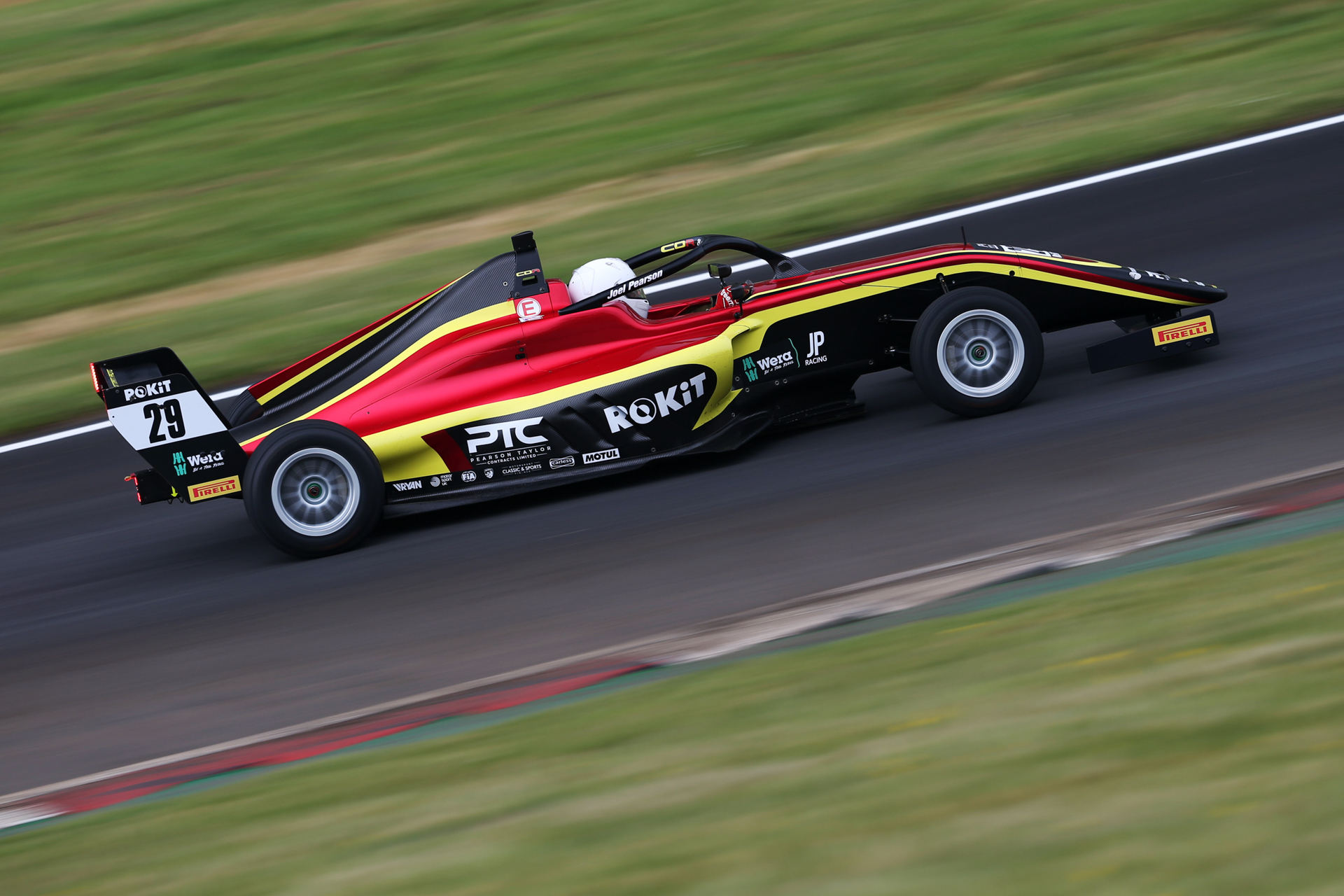 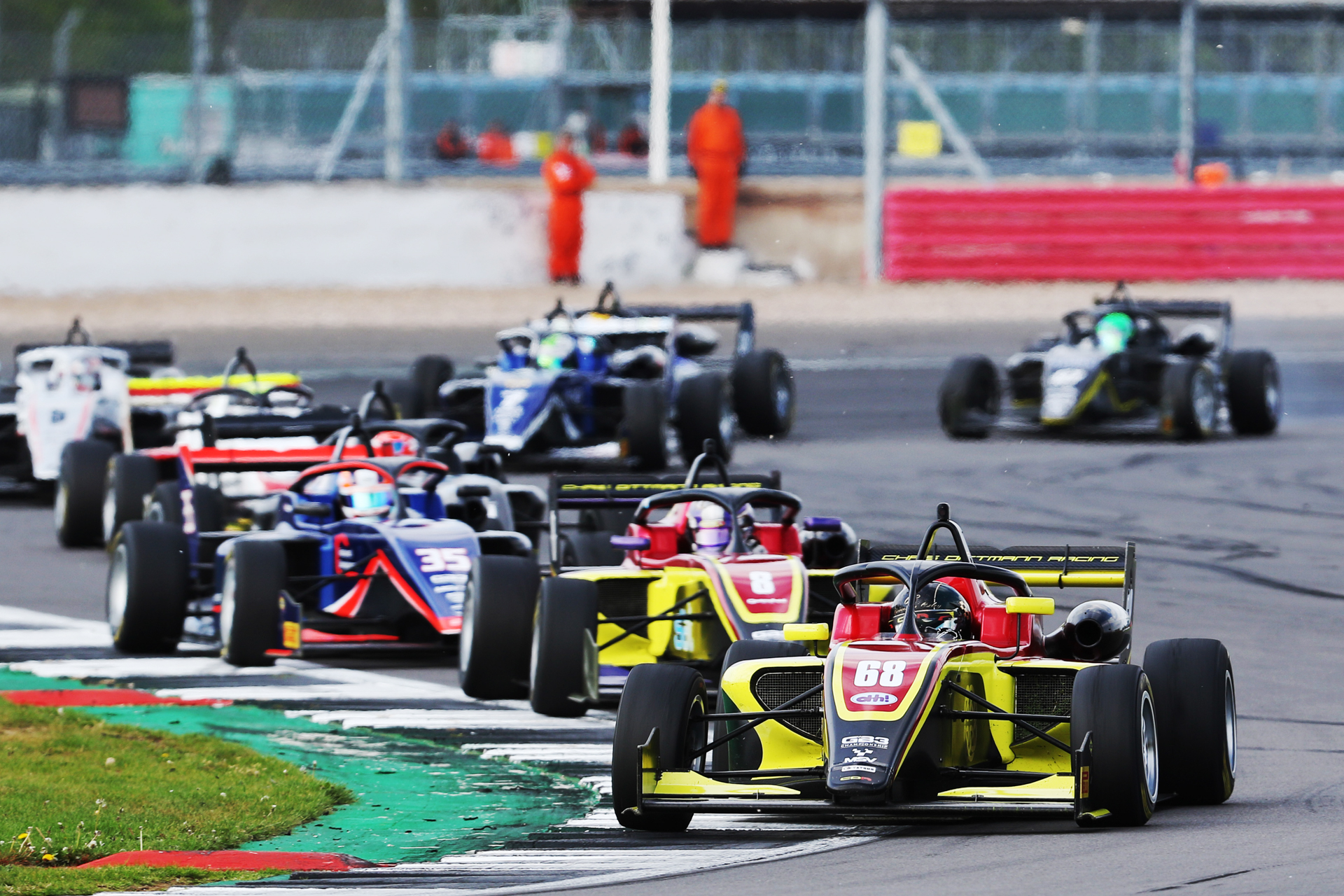 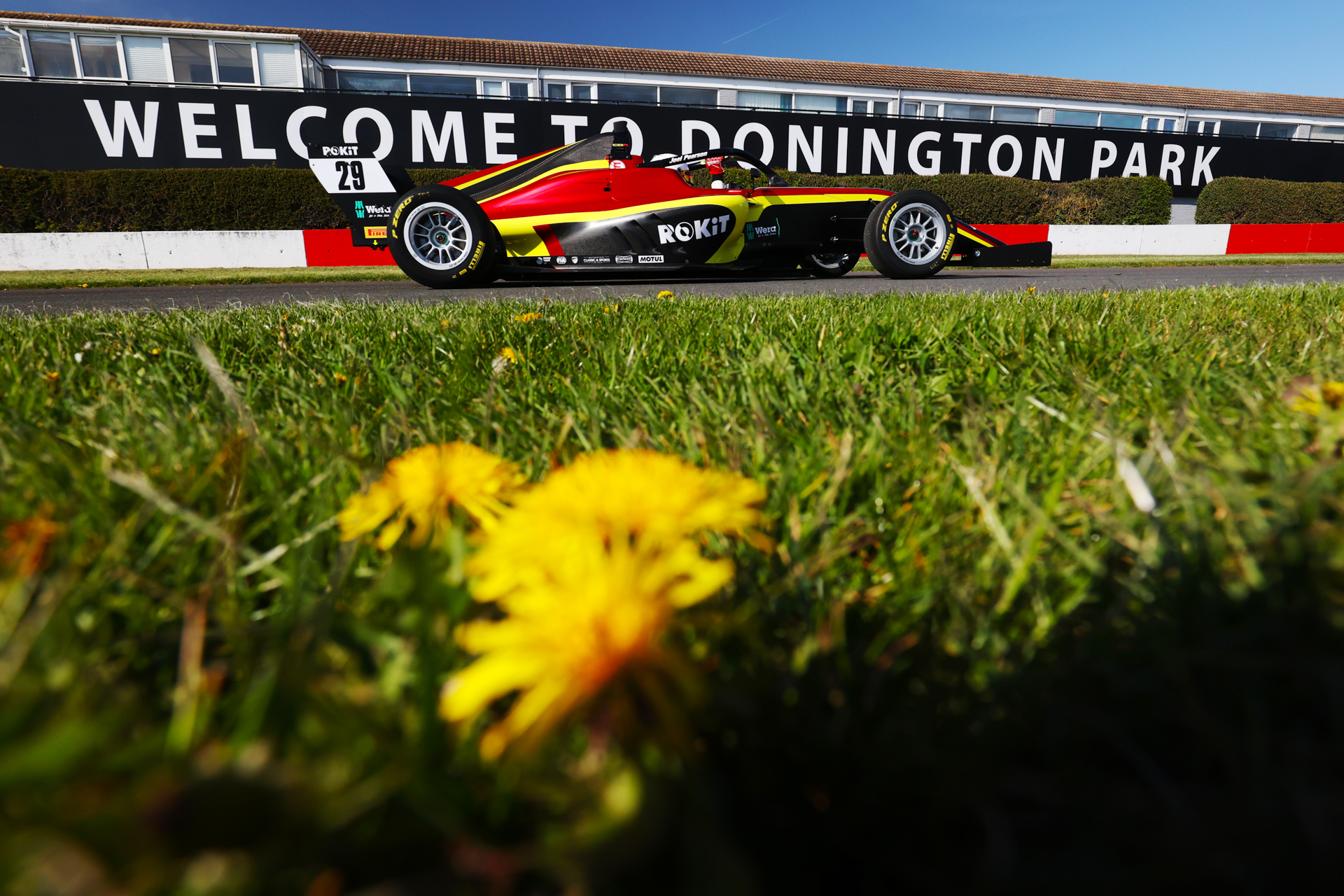 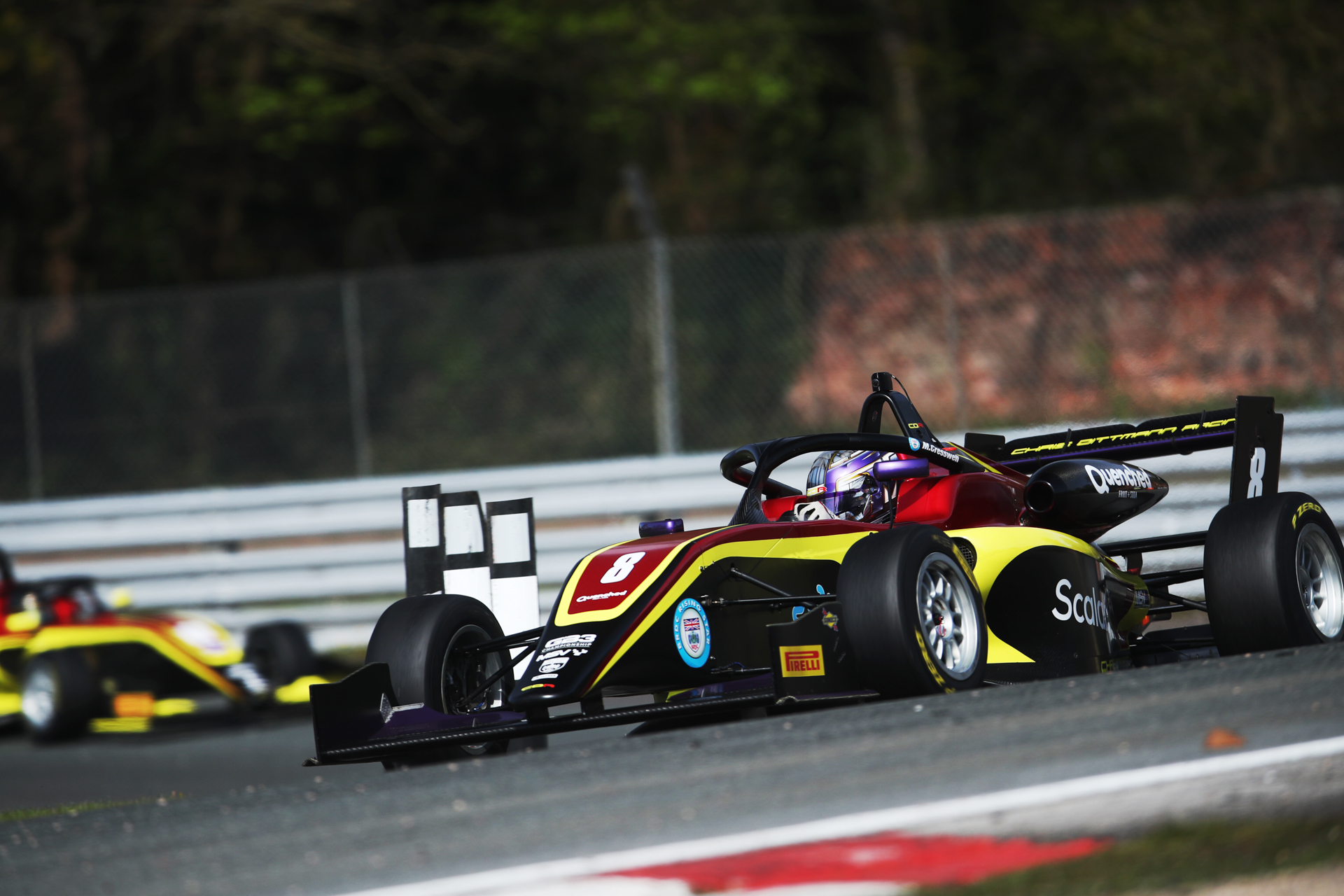 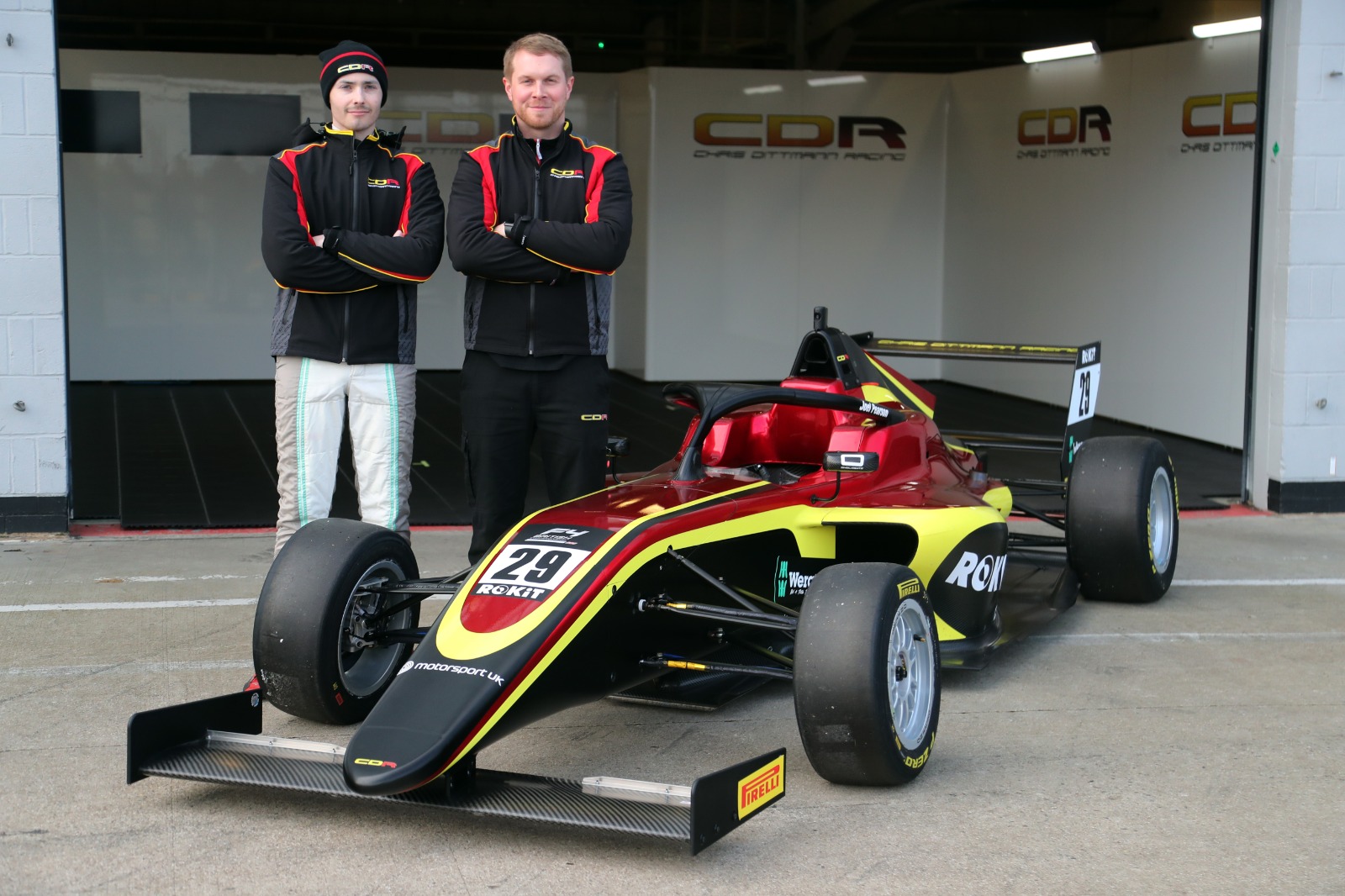