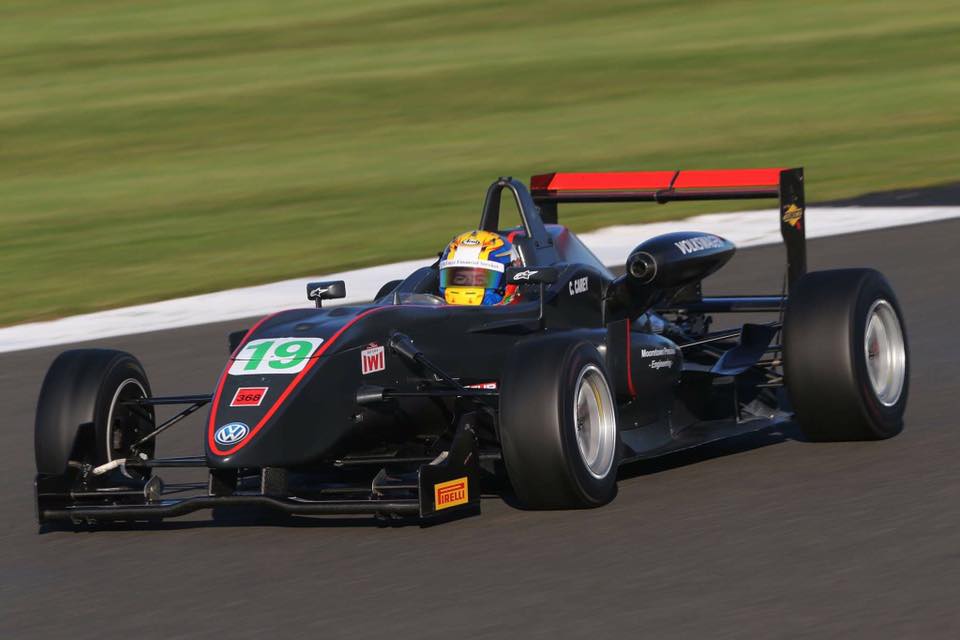 An all-new three-driver line-up heads to Leicestershire as the team looks to reclaim the championship title it won in 2015. The series races three times across the weekend, once on Saturday before two more contests on Sunday.

Cian Carey was named Motorsport Ireland’s ‘Young driver of the year’ in 2016 and steps up from a championship-winning campaign in Boss Ireland. The 22-year-old has impressed during pre-season testing in his VW-powered Dallara, and will be expecting to be among the front-runners from the off.

Series newcomer Peter Venn will be competing using Mercedes power and moves to F3 Cup for his first full season of racing in five years. He’s well-versed in single-seaters though, having contested selected rounds of Monoposto in recent years. He has visited the podium in his last two appearances at Donington, and his Mono 2000 Classic title win in 2011 also included victory at the circuit.

Chris Dittmann, team principal, is looking forward to the new season. “Testing has been going well, and the times at Donington have been very impressive. I’m hoping all three of the guys can hit the ground running.

“It’s good to have a completely new driver line-up, they’re also new to the championship but with three cars we have the best possible opportunity to pick up strong points at every round. The work they have been doing in the cars and with us should put them in good stead, I can’t wait for it to get underway.”