Chris Dittmann Racing (CDR) has signed Irish racing driver Cian Carey for the 2017 F3 Cup championship. The Tewkesbury-based outfit will prepare and run Carey’s Dallara F311 machine which is powered by a VW engine. In addition to running the car and providing engineering support, Carey will also have access to CDR’s superb driver coaching services, allowing him to benefit from the advice of team principal and 2012 F3 Cup Champion Chris Dittmann and other experts. Carey, 22, moves to CDR following an enormously successful season in 2016, in which he won the BOSS Ireland single-seater championship, clinching the crown[…..] 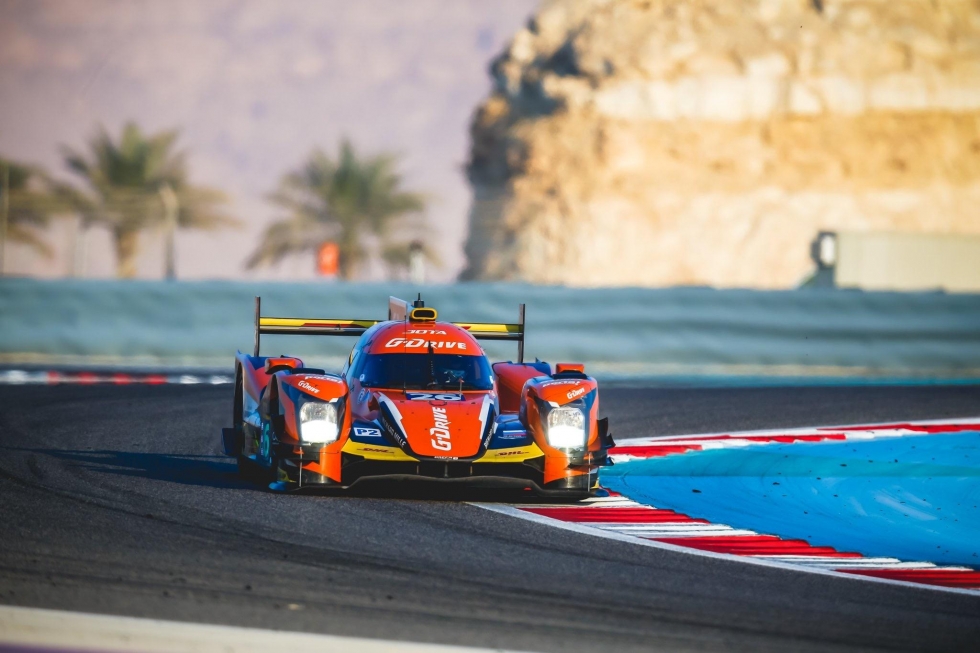 Chris Dittmann Racing’s 2016 season came to a close at Snetterton with the final rounds of F3 Cup. The team visited still in with a chance of a double championship win, Stuart Wiltshire third in the drivers’ championship and the team third in the teams’. Fourth in the damp opener kept him in the hunt, while team-mate Tony Bishop slipped to 10th late on. In the second, neither Wiltshire or Bishop could make improvements on their starting slots, running ninth and 10th for much of it. Bishop, whose one-lap pace was good enough for the fourth-fastest, fell back to 12th[…..] 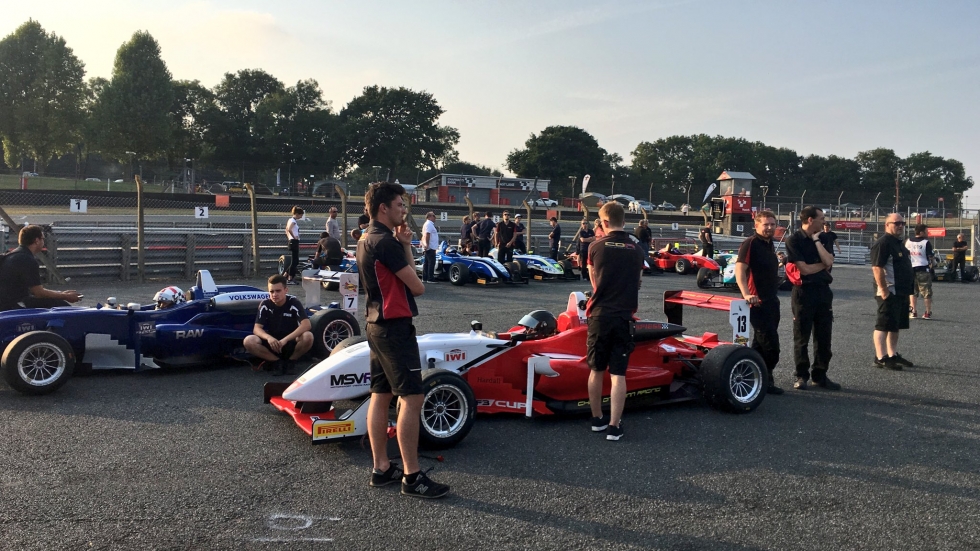