Tewkesbury-based team victorious again in British F3 iRacing Championship at Brands Hatch (GP). Varrone now favourite to seal Drivers’ crown, Vernon and Skelton help team close in on Teams title. Season finale at Donington Park (GP) next Sunday (14 June) at 18:00. Chris Dittmann Racing will take both British F3 iRacing Championship titles down to the wire at Donington Park next weekend after adding to their win tally at Brands Hatch GP. Points leader Nico Varrone was imperious in qualifying once again, putting himself up onto the front row and proceeded to dominate the opening race. He seized the upper[…..]

Chris Dittmann Racing is pleased to confirm Alex Fores as its second driver for the 2020 MSVR F3 Cup campaign. The Marlow-based driver joins the team off the back of a successful season in Monoposto F3, finishing as vice-champion with five victories, twelve podiums and ten fastest laps, including a hat-trick of new lap records. Prior to that, Fores’ CV also includes stints in Historic and Class Formula Ford, including the prestigious Walter Hayes Trophy, along with the Junior Saloon Car Championship and an extensive record in karting. He will pilot an ex-Valtteri Bottas Dallara Mercedes F3 in the seven-event[…..] 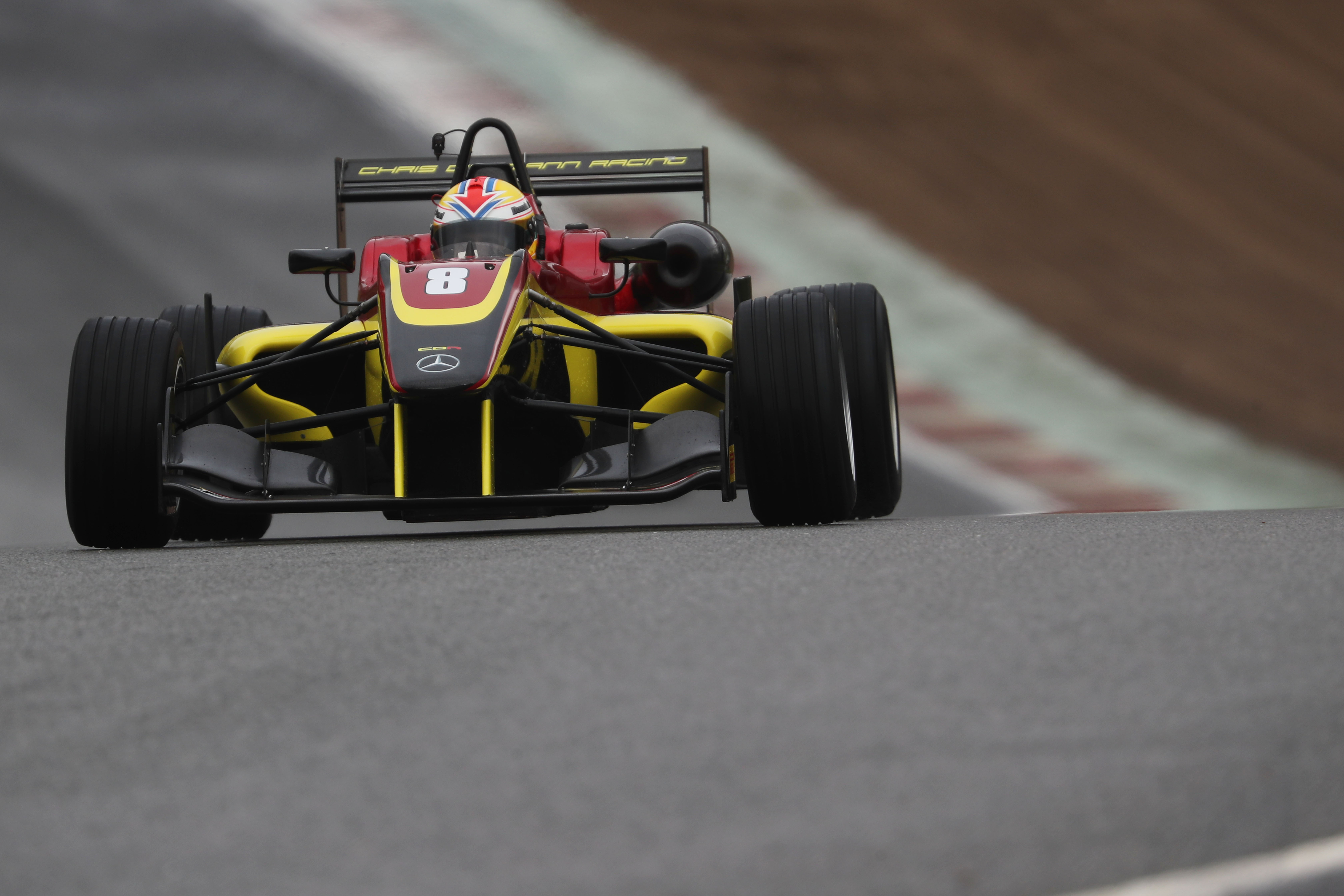 Chris Dittmann Racing are pleased to announce that experienced GT racer Dominic Paul is their next signing for the 2020 MSVR F3 Cup season. The Surrey-based driver makes the switch to single-seaters after campaigning the British GT Championship in 2019 with a Century Motorsport-run BMW M6 GT3. Paul has also previously contested the prestigious 24 Hours of Dubai endurance race, finishing fourth last season among the GT4 runners, as well as appearances in the 24H GT Series Championship of the Continents and 24H TCE Series. In 2016, he won the GT Cup Championship in Group A with an impressive 13[…..] 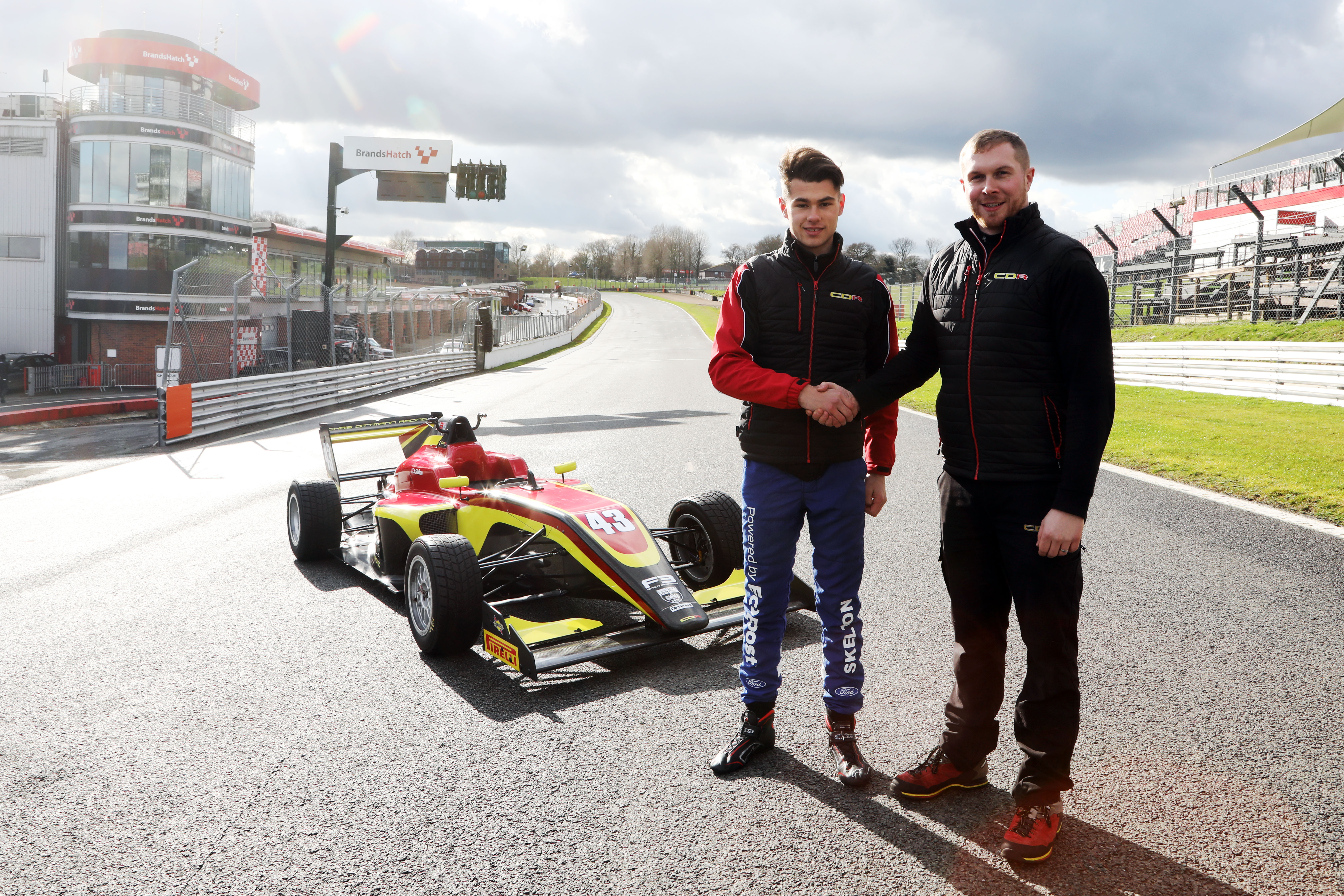 Cian Carey took a huge step towards retaining his F3 Cup title after a victory on the penultimate weekend of the Championship at Donington Park. The Irish driver took the win and points to keep him top of the standings with just three races at Snetterton to come. However, the racer didn’t have it all his own way – as principal Chris Dittmann got behind the wheel to take THREE second place finishes and give the overall team standings a timely boost. But while another season’s 1-2 for the team was more than welcome in the first race, it was[…..]