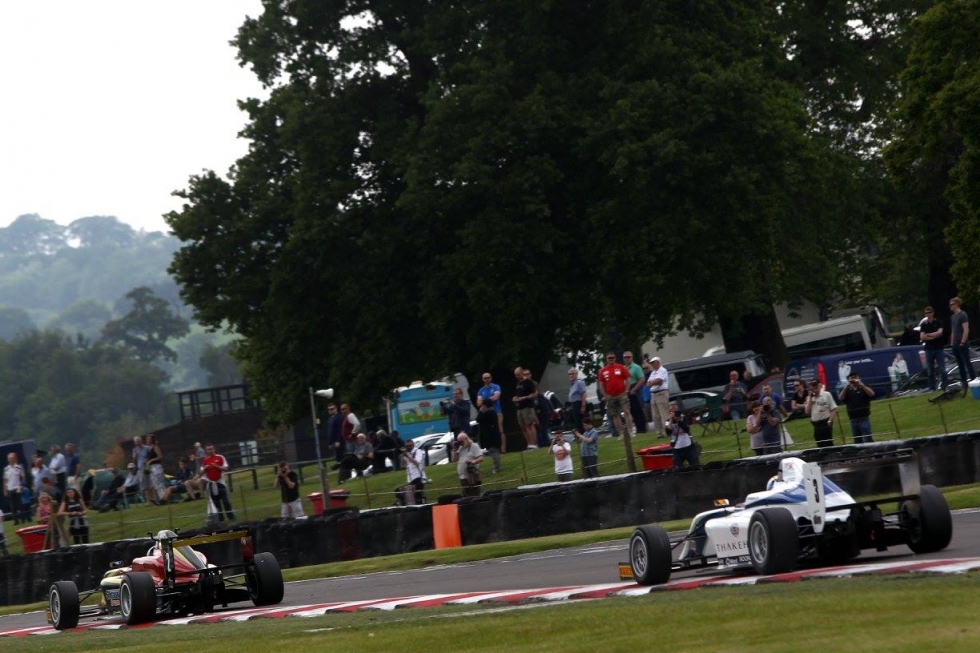 The second half of the 2016 BRDC F3 season began at Oulton Park with more consistent points for Chris Dittmann Racing’s international contingent. During a close qualifying, American teenager Quinlan Lall claimed 13th, just over 1.1-seconds slower than pole. Krishnaraaj Mahadik, who came back from a heavy off in Friday testing, lined up a one row further back in 16th, with Jeremy Wahome 21st. The opening race was brought to an early close following a dramatic crash in the midfield after just six laps, but all three were able to improve on their starting positions. Lall rounded out the top[…..] 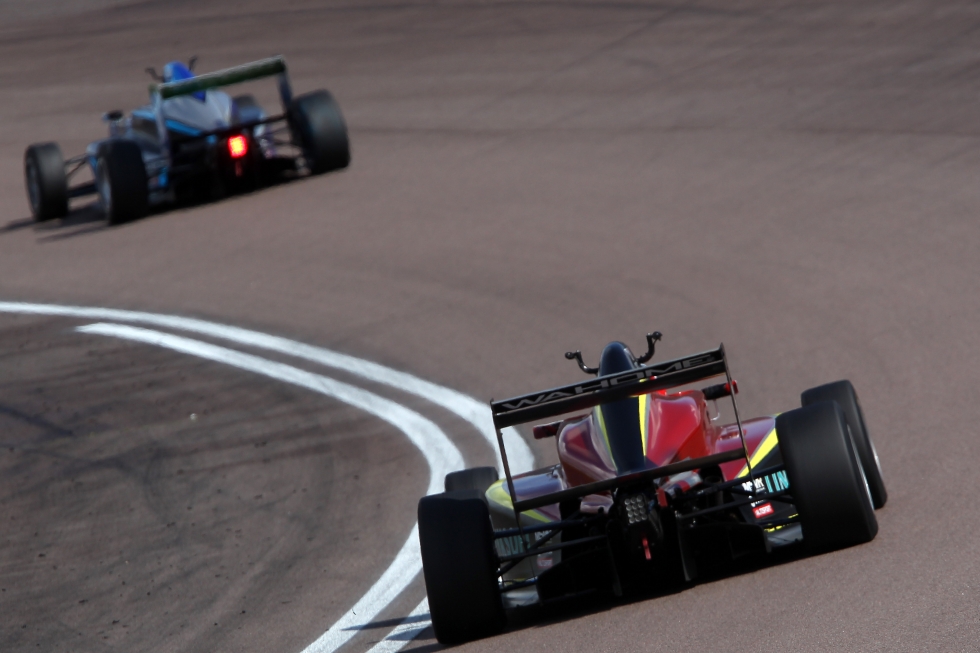 The midway point of the 2016 BRDC British Formula 3 Championship arrives for Chris Dittmann Racing this weekend at Oulton Park in Cheshire. After nine races, Quinlan Lall will be looking to move closer to the top 10 in the championship standings. The 16-year-old American has been fighting among the top 10 all season and running consistently quickly, currently sitting 13th in the championship. Krishnaraaj Mahadik suffered a tough weekend last time out Rockingham Motor Speedway after an early qualifying spin put him on the back foot. Instead he’ll be looking to call on the form he showed at Brands[…..] 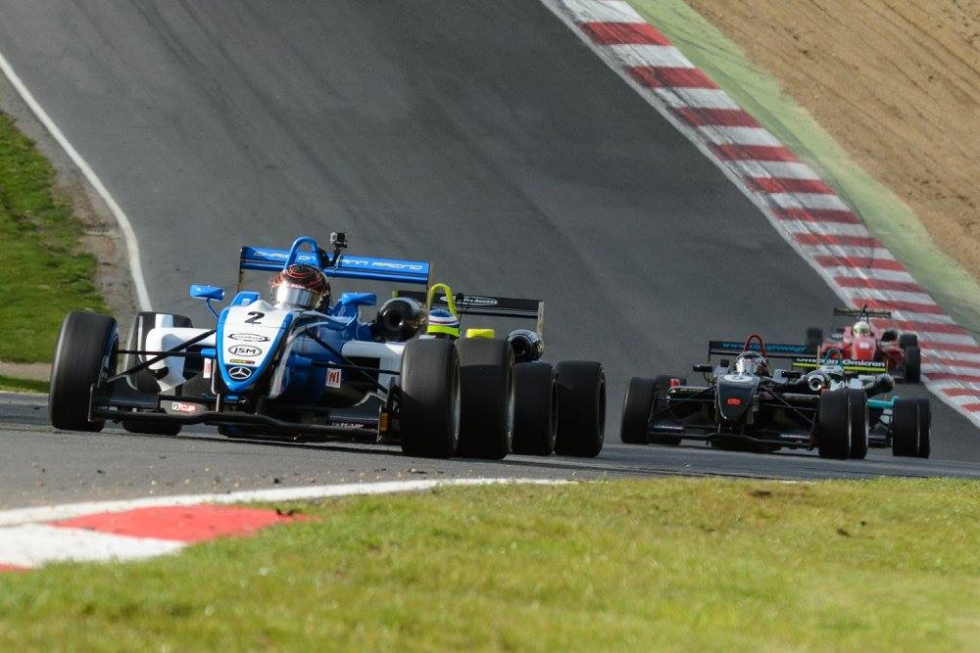 Chris Dittmann Racing was left ruing what might have been after a luckless weekend at Brands Hatch in F3 Cup. The weekend began in promising fashion, with team-mates Stuart Wiltshire and Tony Bishop locking out the second row for the squad during qualifying. Both spent time on provisional pole, but missed out by just a few tenths – though Bishop’s second-best time was enough to secure a front-row start for race two. In the first of the three races, Wiltshire overheated his clutch on the startline, which transpired to remove him from the reckoning while he was later battling for[…..] 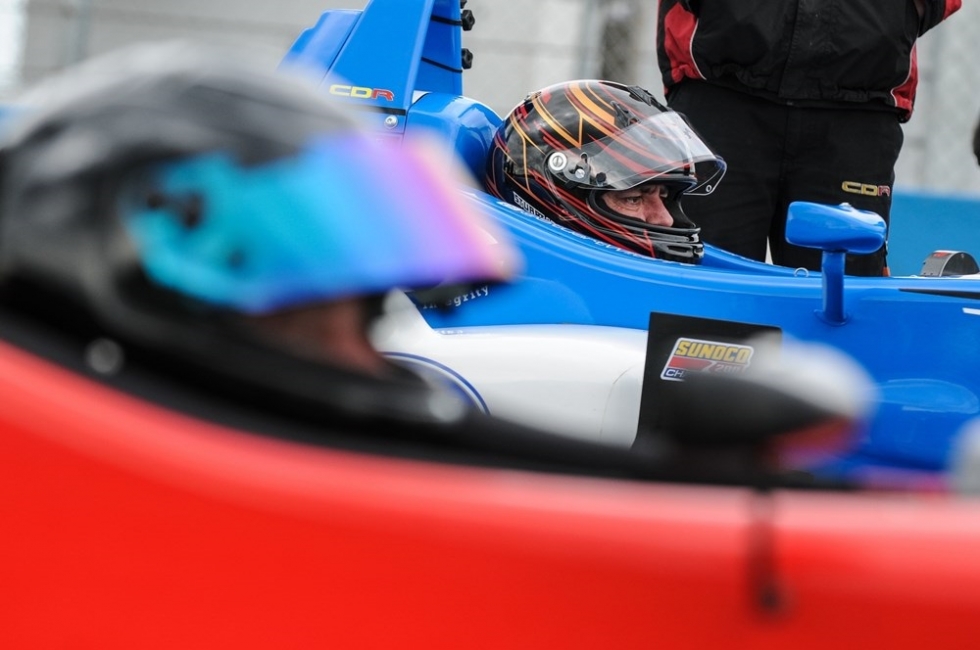 F3 Cup front-runner Chris Dittmann Racing heads to Brands Hatch for round two of the championship this weekend (May 14-15). Both Stuart Wiltshire and Tony Bishop secured podiums on the opening F3 Cup weekend, held at Donington Park in April, lying third and fourth in the Drivers’ Championship. They combined to move CDR into second in the Teams’ Championship as the team looks to defend that crown. Team newcomer Malcolm Scott scored two top-10 finishes. In 2015, Wiltshire left Brands Hatch with a brace of podiums, holding off team-mate Bishop in the second, and a fourth-place. Chris Dittmann, team principal,[…..] 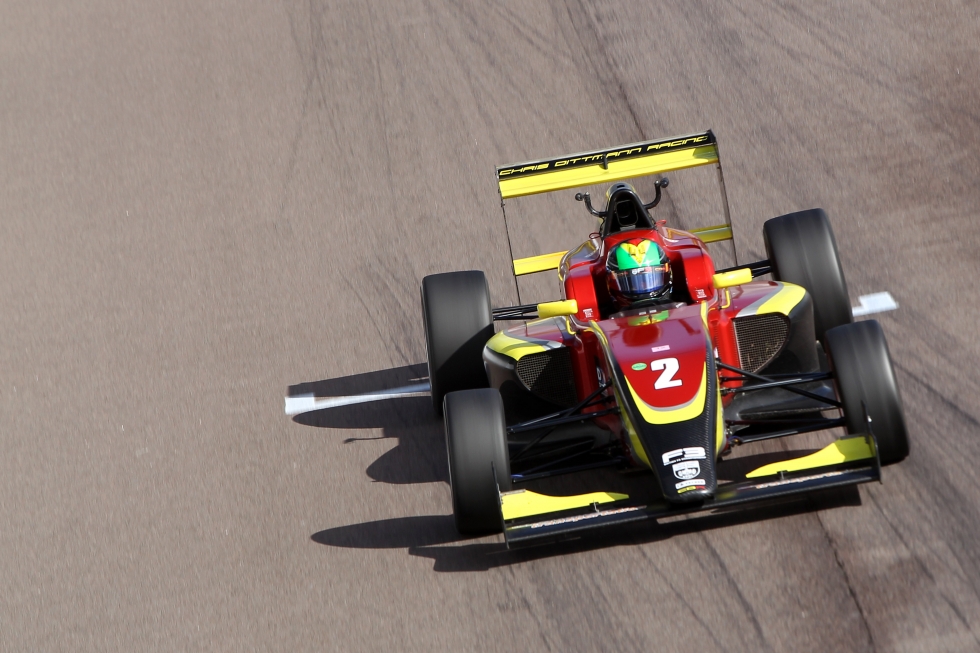 It was a mixed weekend for Chris Dittmann Racing’s international trio at a sunny Rockingham Motor Speedway, Northamptonshire, in the BRDC British Formula 3 Championship on April 30-May 1. Quinlan Lall enjoyed a good and consistent weekend, his best of the season so far. The American secured a brace of top-10 finishes, claiming a close 10th in races one and three. The two results were split by an 11th-placed finish in the reverse-grid race two. The good points haul has moved him into 13th in the championship table. Kenyan teenager Jeremy Wahome continues to build his experience of UK circuits,[…..] 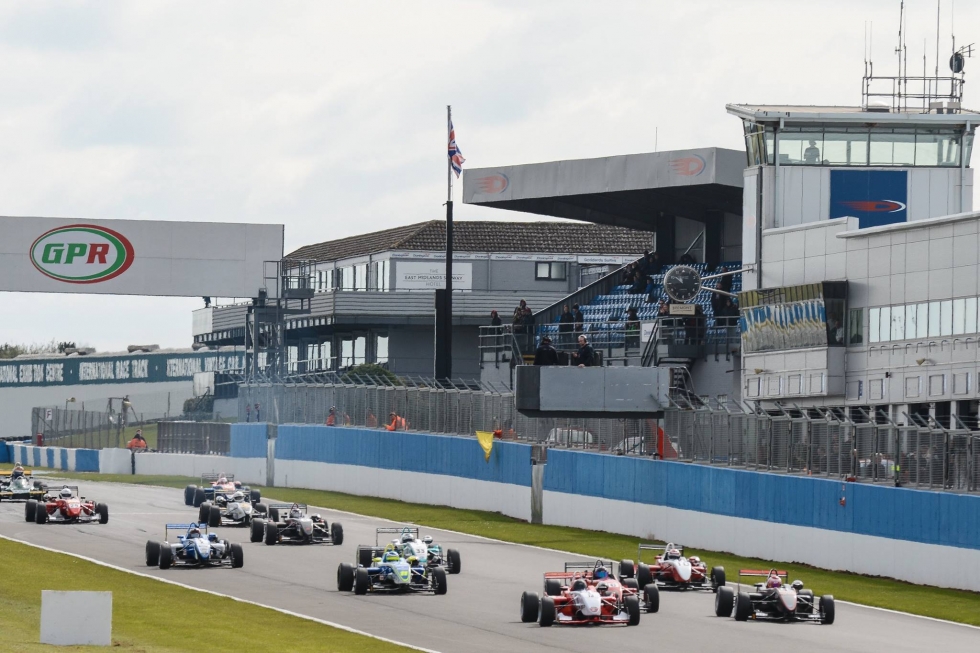 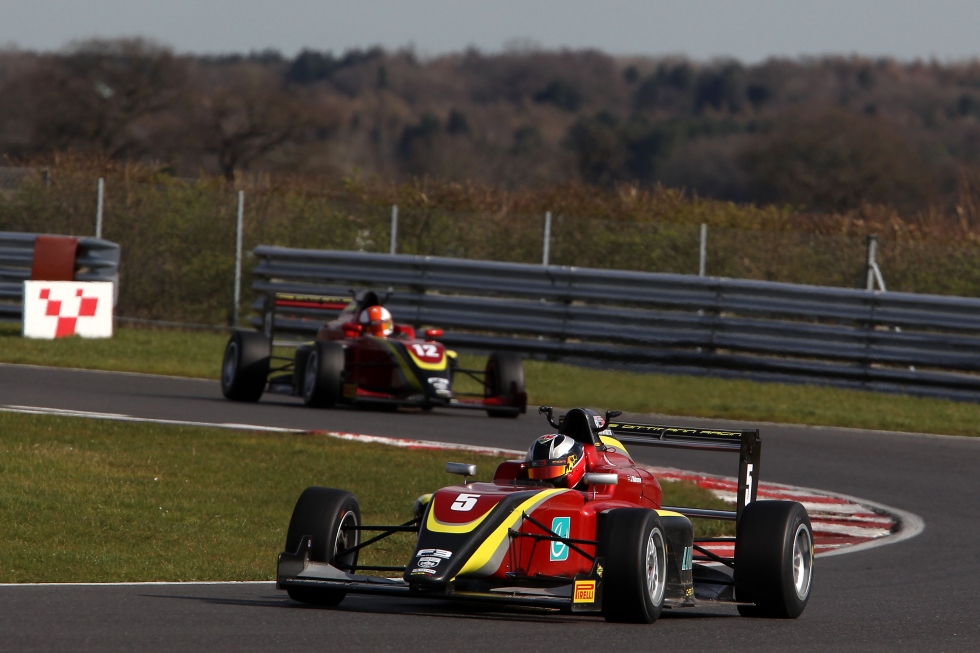 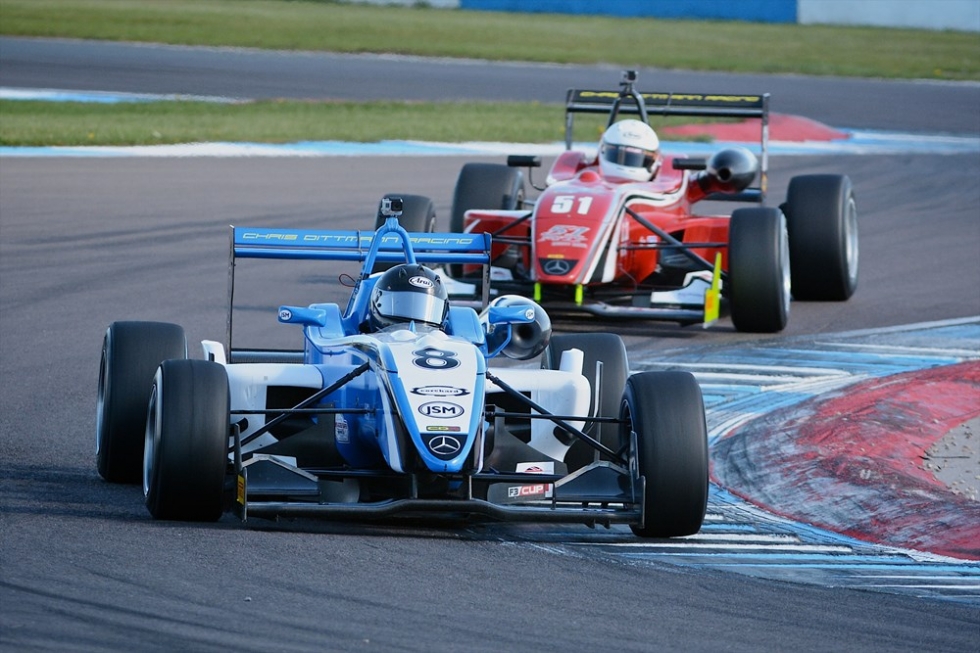 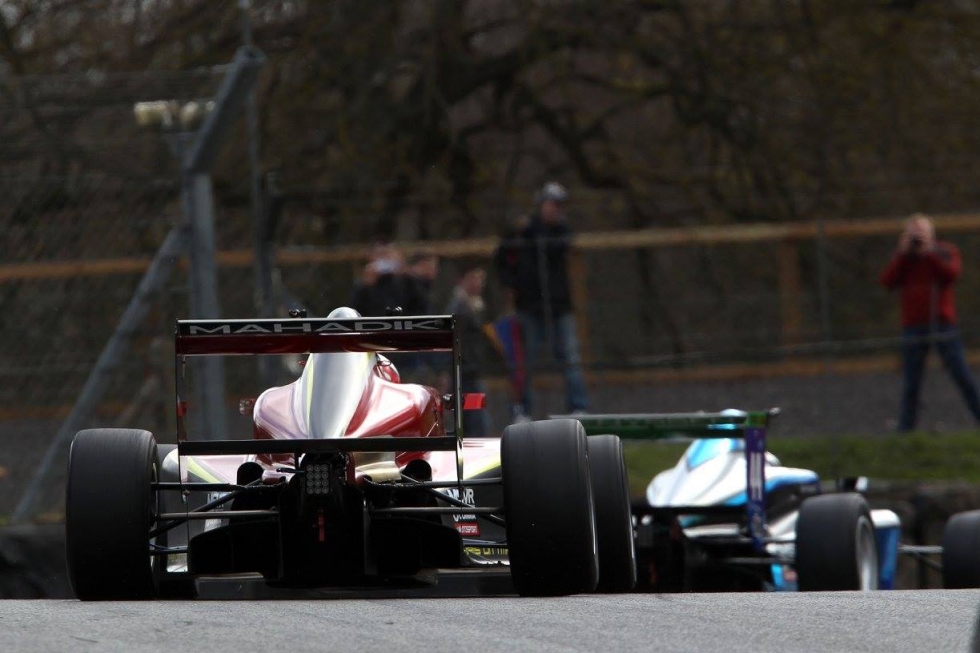 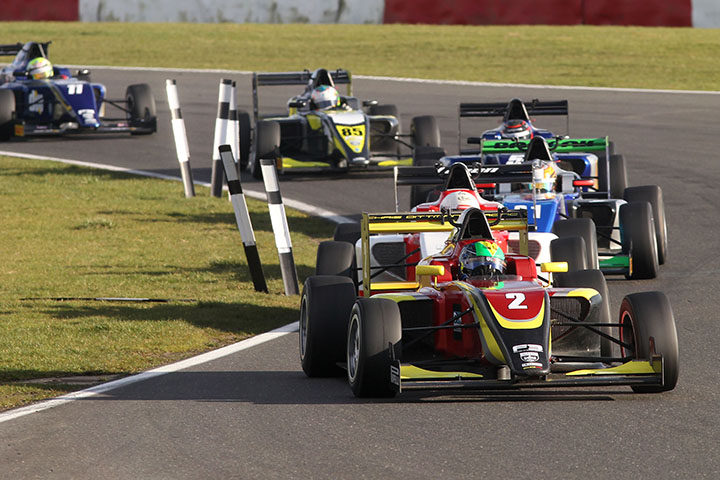