The Tewkesbury-based team kick-started the delayed season at Oulton Park a fortnight ago, fielding a new-for-2020 line up of British Formula 4 graduate Josh Skelton and one-time race winner Nico Varrone.

Skelton made an impression on his first weekend in the UK’s premier single-seater series, narrowly missing out on a first trip to the podium, but nevertheless banking four top-ten finishes to put himself joint-fifth in the standings.

It was a weekend of two halves for Varrone, who showed strong pace and his usual race craft to move through the order to ninth and fifth in races one and two, but was an unfortunate retiree from the latter two contests.

The Argentine is widely regarded as one of the grid’s rising stars, however, and the 2.4-mile Grand Prix layout at Donington Park is the perfect stage to put his title bid back on track.

Both drivers will once again line up for a trio of all-action, high octane races in support of the British GT Championship.

Qualifying kicks off the action at 11:00 on Saturday ahead of the opening race at 15:20; Sunday’s races start at 10:15 and 15:40 and can be streamed across British F3’s channels and social media platforms.

“The whole team is really excited to get to Donington Park this weekend and start building on the foundations we put down at Oulton Park two weeks ago.

“Josh and Nico both showed good pace and there’s no doubting they have the ability to battle it out at the very front in British F3 – if we can line up everything at once, then the ingredients are all there for some headline results.

“It’s a challenging circuit, but one we’ve enjoyed success at in the past – we’ll keep working hard to try and repeat that this time around.”

“Oulton Park wasn’t the start to the British F3 season we’d hoped for, but now the focus switches to fighting back this weekend at Donington Park.

“It’s a very different type of circuit to Oulton Park, and I’m confident that will play into our hands a bit more. Having a good qualifying will be important to start things off on the front foot, and from there we know we have the speed and race craft to compete for some strong results.

“I’m really looking forward to getting back out in the car at Donington Park this weekend for the second round of the BRDC British Formula 3 Championship.

“I’m hoping to make more progress on the results we banked last time out at Oulton Park, and the focus is very much on another solid haul of points.

“Everyone at Chris Dittmann Racing has been incredibly helpful and supportive during the transition to F3 so far. I’m confident if we keep working in this direction, good results are just around the corner.” 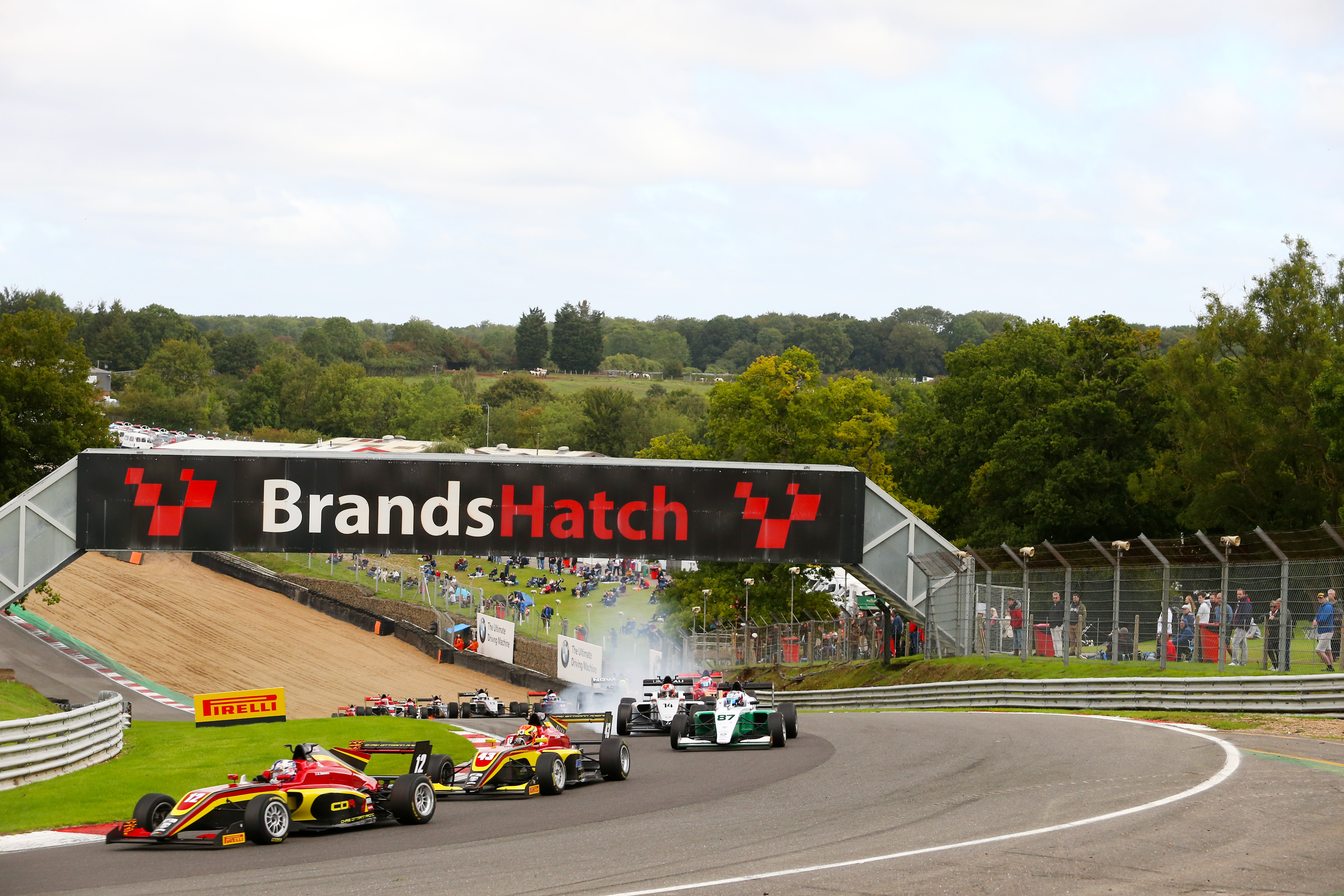 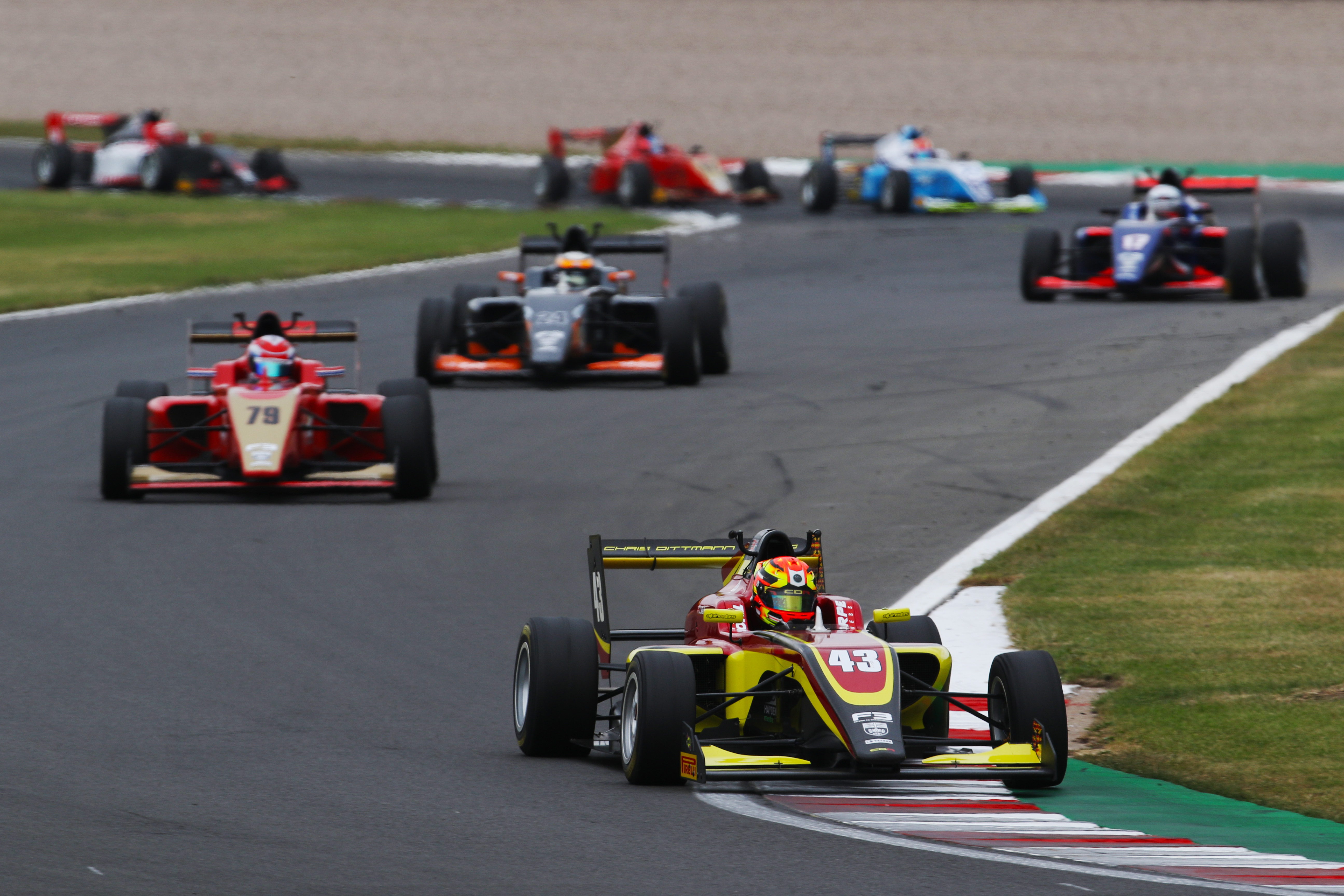