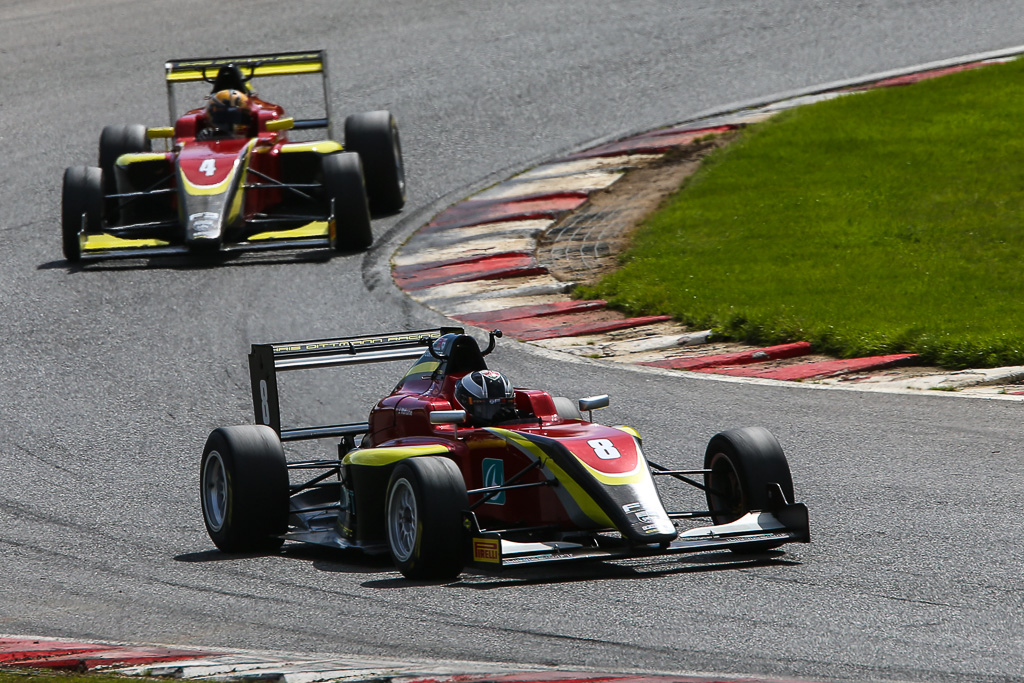 Chris Dittmann Racing’s (CDR) BRDC British F3 team was right in the thick of the action on the legendary Brands Hatch Grand Prix circuit last weekend (5-6 August) challenging for points throughout the event.

Both cars were close to the ultimate pace in Saturday’s qualifying session, with Kenyan Jeremy Wahome leading the CDR charge with 10th overall at the close of the session. His team-mate Omar Ismail was to line up 13th for the first of the weekend’s three races.

The first of the weekend’s races started in the dry, but it wasn’t long before appalling conditions set in. Wahome was one of the stars of the show as the rain fell, coping magnificently with the conditions to scythe up to sixth position. Whilst other cars were sliding off the track, Wahome seemed able to find more grip and appeared to have the pace to continue his charge. At this point, the safety car was deployed and the race was brought to a premature close, with Wahome still in sixth.

Ismail negotiated the race one chaos capably as well, improving upon his starting position with a 12th place finish before the race’s premature close denied him further progress.

Wahome’s result in the opener was enough to secure a third place start for the second race of the weekend, whilst Ismail would start from 12th.

Wahome, who has made some dynamite starts with CDR this season shot from third on the grid to force an opening into Druids on the first lap, and move into second place as the second race got underway. From there, the Kenyan was able to run comfortably amongst the podium runners and remained in second, before dropping behind Toby Sowery into third.

Unfortunately, the podium was to elude Wahome as he made contact with Ben Hingeley at Druids. This cost him momentum, and dropped him further down the order to sixth position, before his was eventually excluded from the result for his part in the incident.

Ismail fared better, with a storming drive through the field to finish an eventual fourth. He achieved by smartly avoiding trouble, which really brought him into play as the race entered its final stages.

Wahome started 14th for the final race of the weekend, with Ismail 15th, but the former immediately set about redeeming his race two outcome by making another rocket start. He was ninth by the end of the first lap and aside from losing one position to drop from tenth drove an excellent race.

Ismail improved on his starting position too to come home in 14th.

Team Principal Chris Dittmann said: “We’ve had a pretty exciting weekend at Brands Hatch, challenging right at the front and generally looking very competitive. We gave our drivers a good car and that, allied with some strong performances delivered us a great haul of points.

“Jeremy’s drive in the wet on Saturday was superb, and it’s a shame that things didn’t pan out for him in race two, but he set about putting that right in race three. We have to be pleased overall with that. As for Omar, his drive in race two was terrific in particular and he showed some real fighting spirit to climb the order. We can take plenty of positives out of this event!” 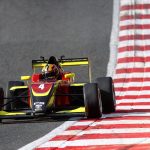 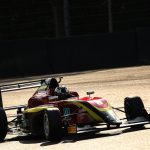 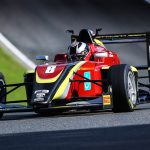 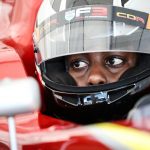 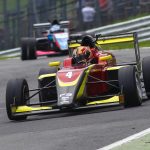 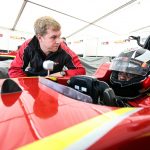 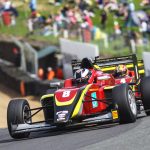 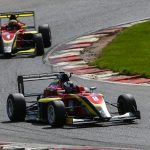 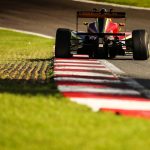 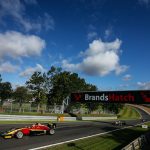 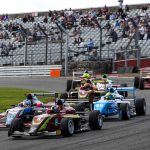 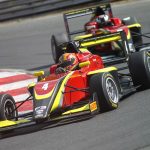 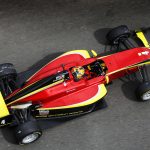 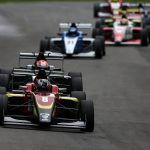 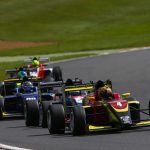 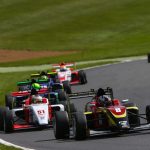 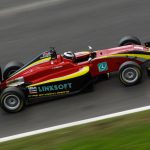 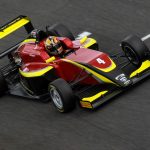