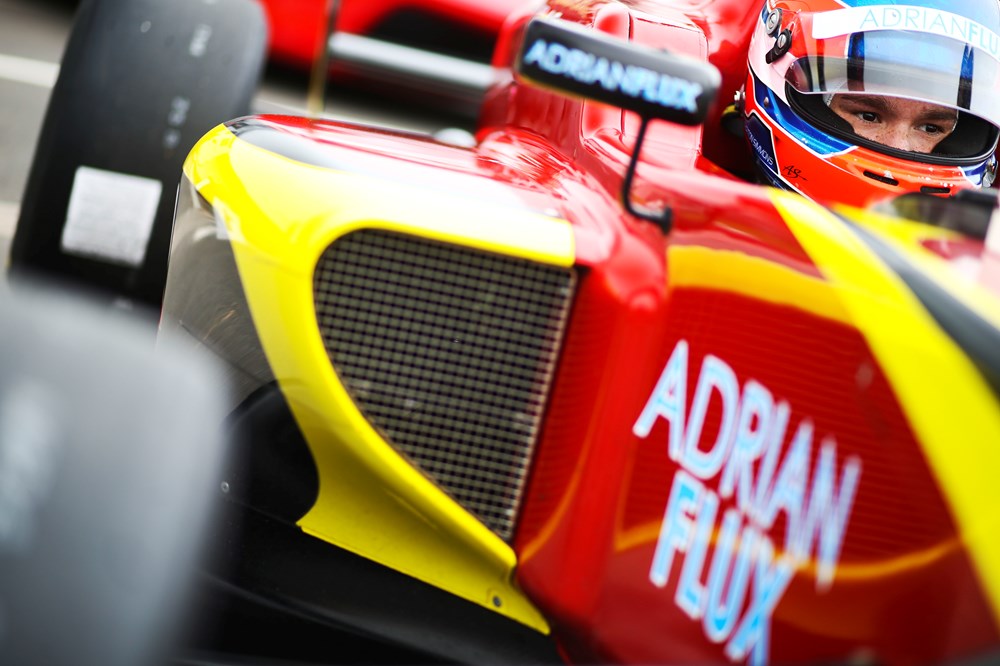 Ayrton Simmons has confirmed he will return to the BRDC British F3 Championship in 2019, joining the Chris Dittmann Racing team with whom he contested selected rounds last year.

The all-time highest points scorer in British F4 history competed in British F3 at Spa Francorchamps, Donington Park and Silverstone in 2018, making an immediate impression with fourth on the grid at the legendary Belgian circuit, just 0.142s off pole position despite no testing beforehand. He went even better at Donington Park with third on the grid, while race results were also very strong with a best of fourth at Spa in a supremely competitive field.

The 17-year-old’s excellent debut performances came in a year where he claimed the runner-up spot in the F4 British Championship, taking four wins along the way including a double at the opening round at Brands Hatch, and eight further podiums.

His single-seater career started in 2016, when he was vice-champion of the British F4 Rookie Cup, despite missing the first six races. His first full season came in 2017 where he was placed seventh overall with a maiden victory at Brands Hatch and five additional podium finishes. This followed a strong karting career that saw him win the Copa Iberica and Rotax World Finals in 2012.

Simmons commented: “I’m really looking forward to my first full season in BRDC British F3 and I’m very happy to be returning with Chris Dittmann Racing (CDR) in what is a fantastic car to drive. CDR really helped me to make a very quick adaptation to the car last year, and our results were incredible when you consider the amount of testing we were able to do compared to the other drivers. With a bit of seat time and good experience of the car, I hope we can challenge for wins and maybe even the title in 2019. I am also extremely grateful to DWS Ltd for their continued support and Adrian Flux for their help.”

Team Principal Chris Dittmann said: “We’re absolutely delighted to have completed this deal with Ayrton for the 2019 BRDC British F3 Championship. In the races he did with us last year he showed some amazing speed, and a demonstration of what our car is capable of.  It’s a pleasure to be working with a driver of his potential and we believe we’re going to be scoring some very strong results this year.”