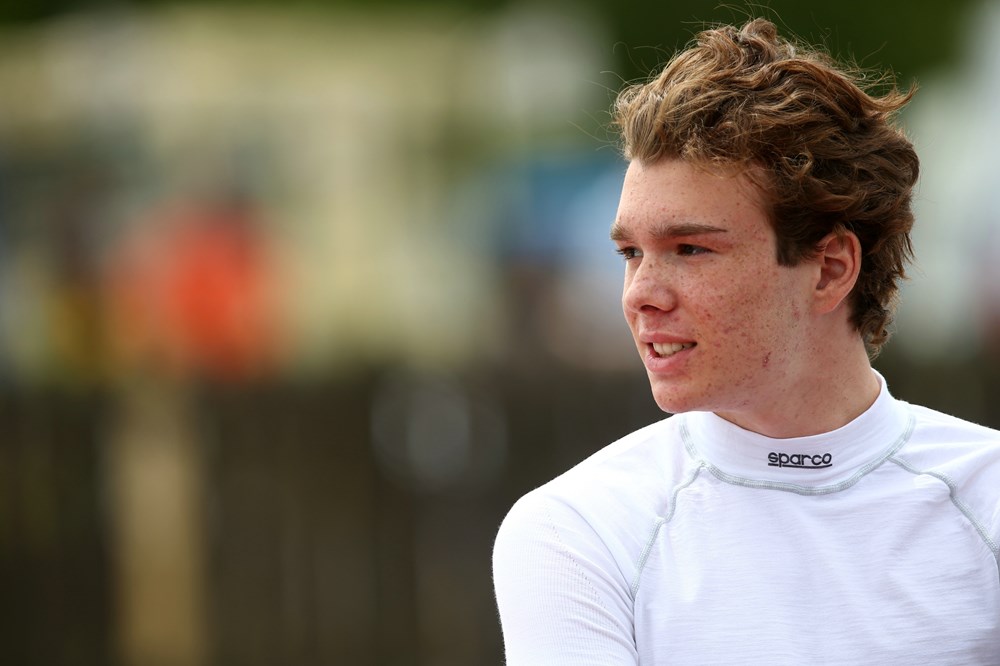 British Formula 4 front-runner Ayrton Simmons will race in the BRDC British F3 Championship with Chris Dittmann Racing for the remainder of the 2018 season.

The 17-year-old has taken three wins this year in British F4, and lies second in the championship standings following a double victory at Brands Hatch and another at Oulton Park.

His performances this season backs up his first full car racing campaign in the series last year, where he was placed seventh overall with a maiden victory at Brands Hatch.

His single seater debut came in 2016, where he was crowned vice champion of the British F4 Rookie Cup, despite missing the first six races. His car racing graduation followed a successful karting career in Spain and the UK, which included winning the ’Copa Iberica’ and Rotax World Finals in the Micromax category in Portugal in 2012 whilst representing Spain.

Ayrton Simmons commented: “I’m really excited to be stepping up to BRDC British F3 in time for the Spa Francorchamps round. This is the next step up in my career and while it’s come earlier than we expected, it’s too good an opportunity to miss. It’s a move I expected to make anyway and now I have a chance to learn the car and series ahead of hopefully a full season in 2019.”

Chris Dittmann commented: “We’re really pleased to have Ayrton join us ahead of the next round of the BRDC British F3 Championship. He has shown what he is capable of in the past couple of years and we are really looking forward to working with a driver of his potential, especially after we had our best round of the year so far at Snetterton. We’re excited to see what he can do with us and can’t wait to get going at Spa.” 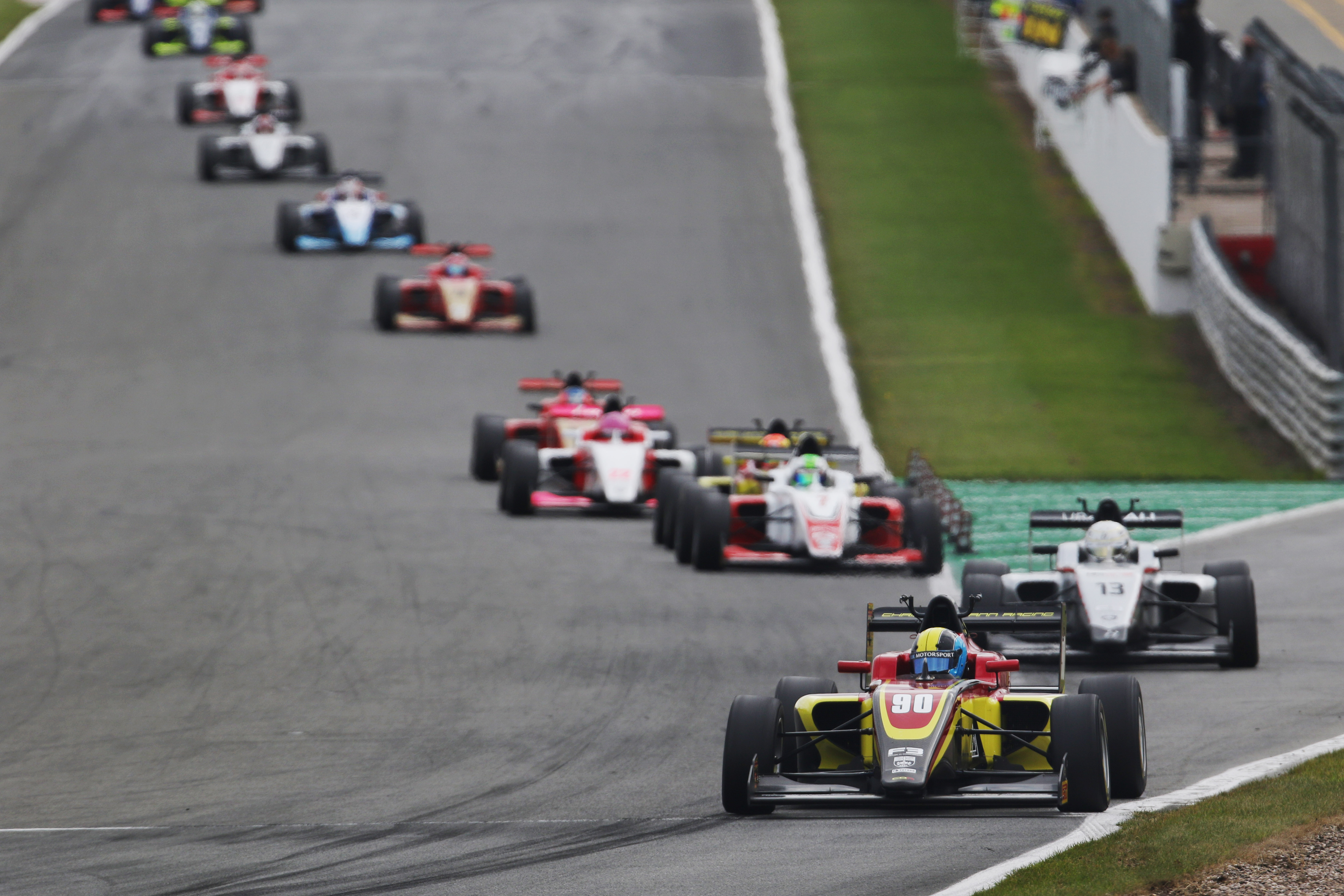