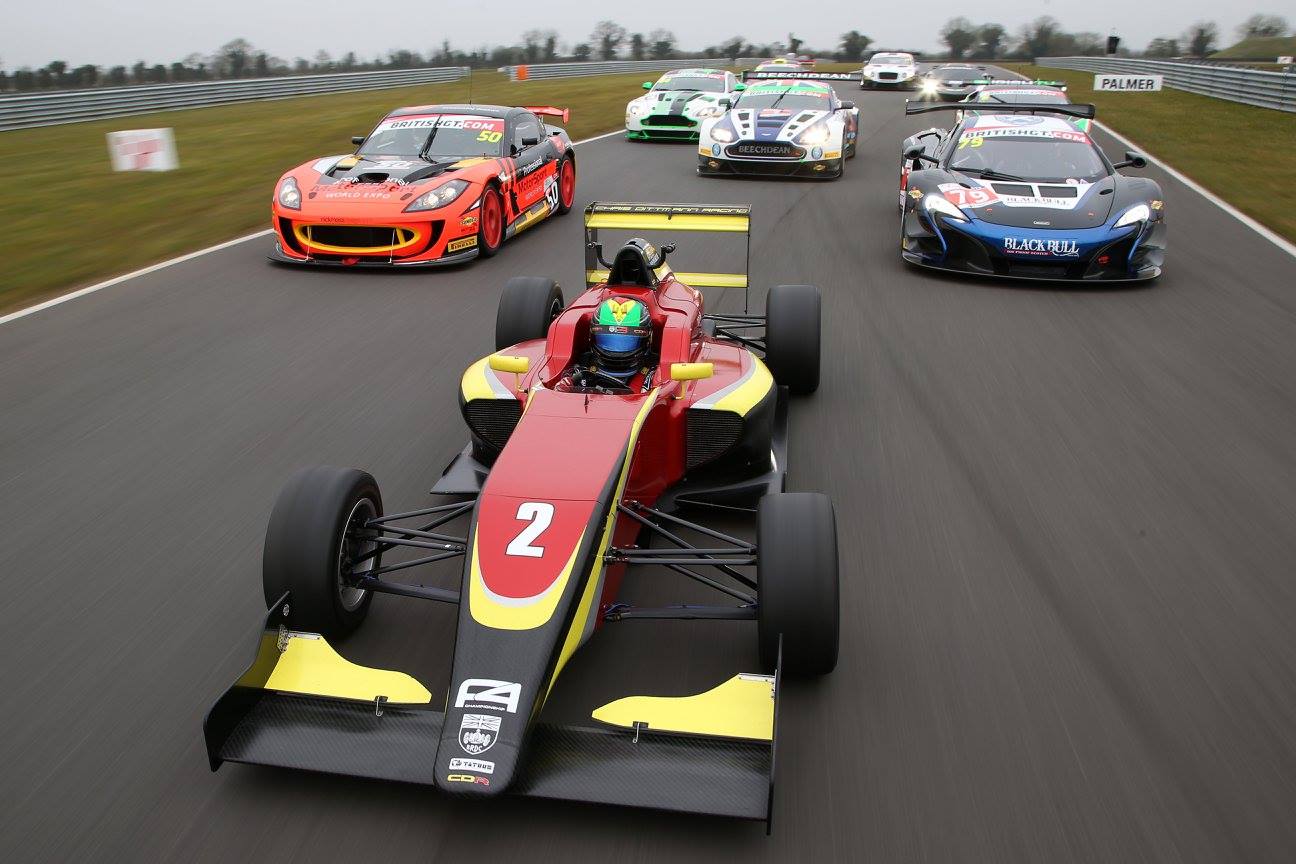 Tewkesbury-based racing team Chris Dittmann Racing is confident it can carry last season’s front-running form into the 2016 BRDC Formula 4 Championship when it begins at Snetterton, Norfolk, on March 27-28.

The squad fields three new young drivers in 2016, hoping to build on the team’s best-ever season last year when Tom Jackson won twice on the way to third in the standings.

American 16-year-old Quinlan Lall impressed in a recent pre-season test at Snetterton, setting the third-best time of the day. Indian team-mate Krishnaraaj Mahadik, 17, finished eighth fastest, but he will miss the opener due to school commitments. Dutchman Paul Sieljes will deputise.

“We signed our three drivers early in the off-season, and that has given us plenty of chances to get on track and work together. I have been delighted with Quinlan, Krishnaraaj and Jeremy’s progress already. It’s a shame Krishnaraaj can’t contest this weekend’s races, but Paul has plenty of experience and will do well.

“It’s a brand new car for us and the other teams so it’s a learning curve, but if we can get on top of it I am sure we can be pushing near the front once again.”

Chris Dittmann Racing begins its 2016 season at Snetterton on 27-28 March.