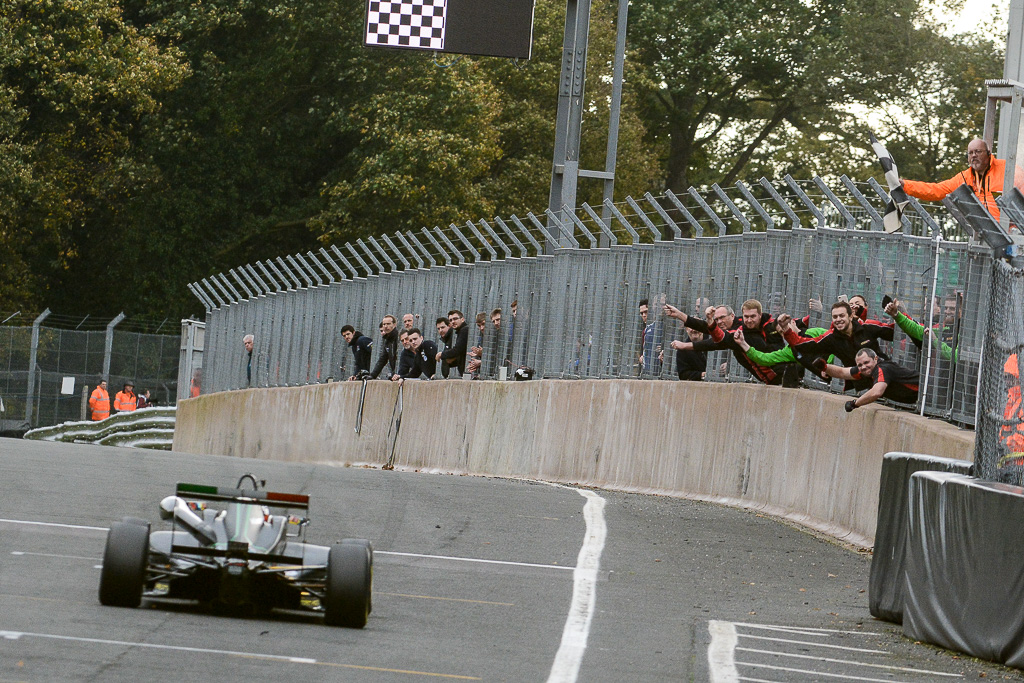 Chris Dittmann Racing capped an impressive season of F3 Cup with victory at the final rounds at Oulton Park to wrap up second place in the Teams’ Championship. In the opening race of the weekend, Cian Carey scored his first ever F3 Cup win to take the team’s tally to five victories this season. The Irishman claimed a total of five podiums in 2017, helping him to an excellent third place in the Drivers’ standings. Carey was made to wait for his maiden win, but he stormed through to victory in the penultimate race of the season. Starting third, he[…..] 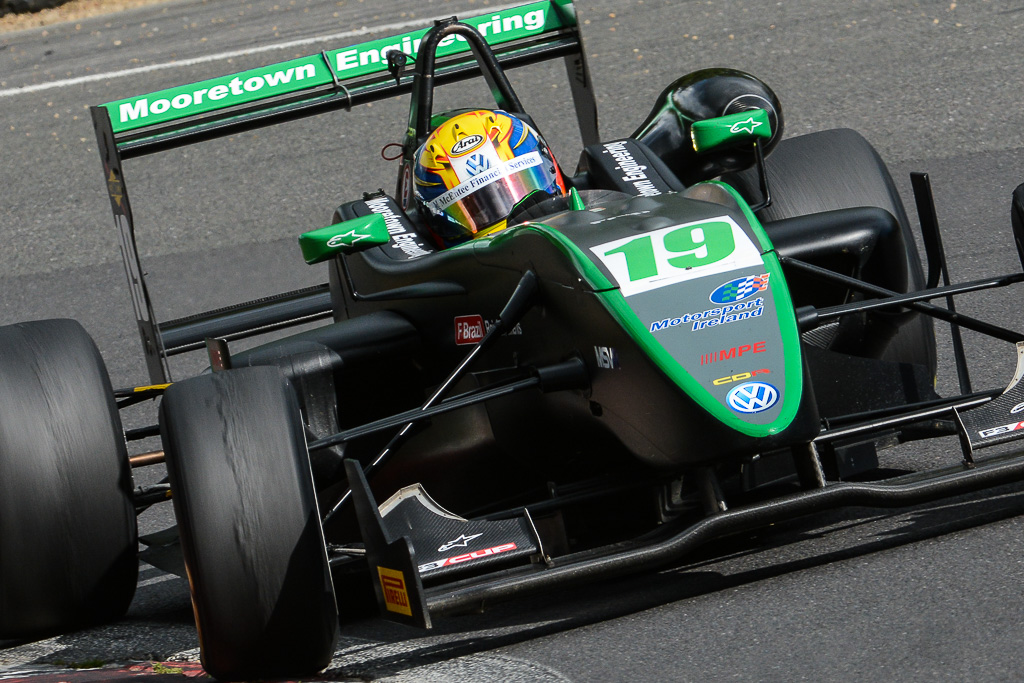