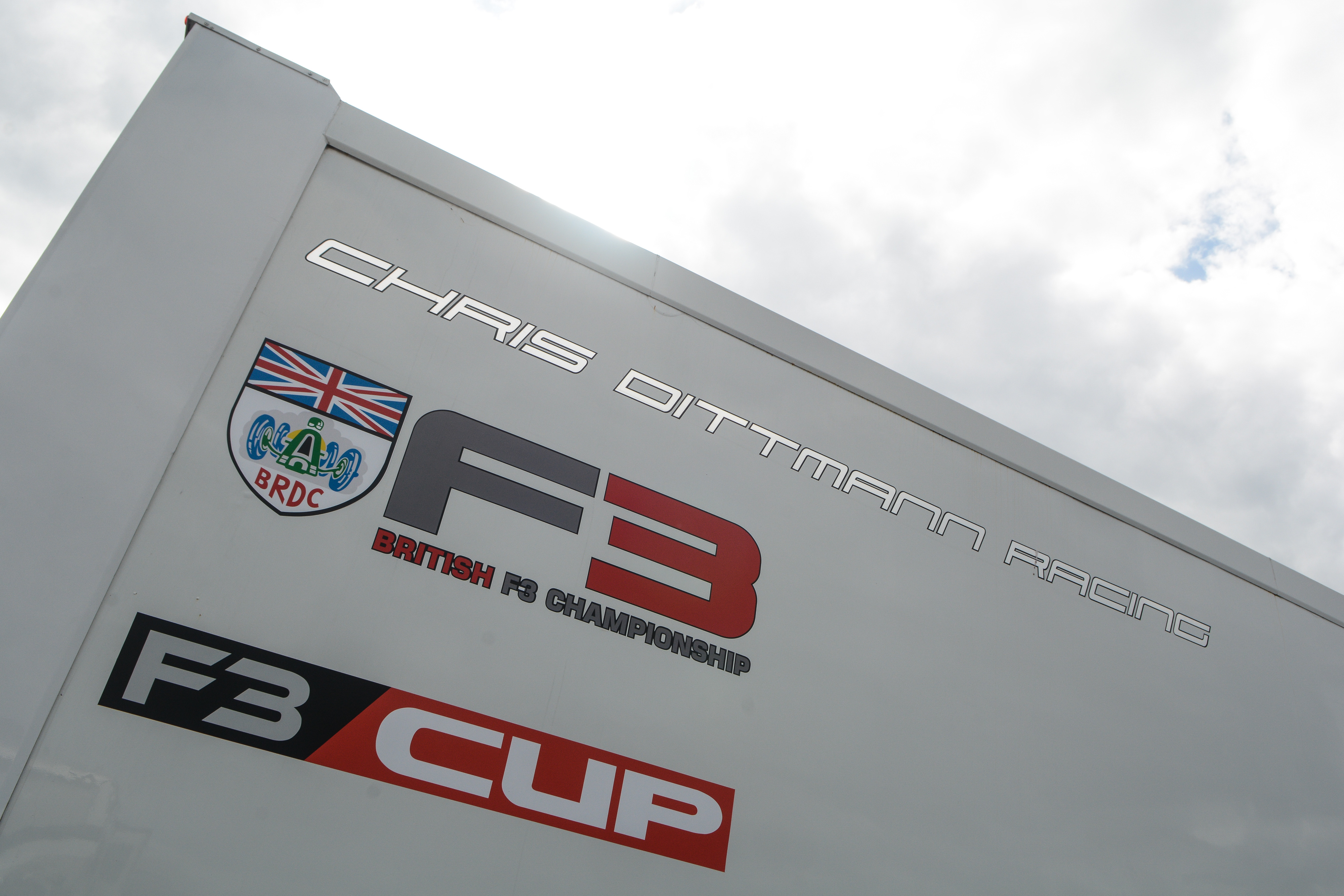 Chris Dittmann Racing finalised its new-look F3 Cup line-up with the signing of championship newcomer Phillip Jeans for the 2017 season. Norfolk-based Jeans will pilot a Mercedes-powered Dallara F312 in the single-seater series, joining up-and-coming Irishman Cian Carey and Monoposto race-winner Peter Venn at the Tewkesbury squad. The former motorcycle racer returns to car racing for the first time since 2012, when he contested four rounds of the Radical Masters. He scored a top-six finish at Brands Hatch in just his third race in the sports car series, having instantly found himself in the top 10 at Snetterton the rounds[…..]