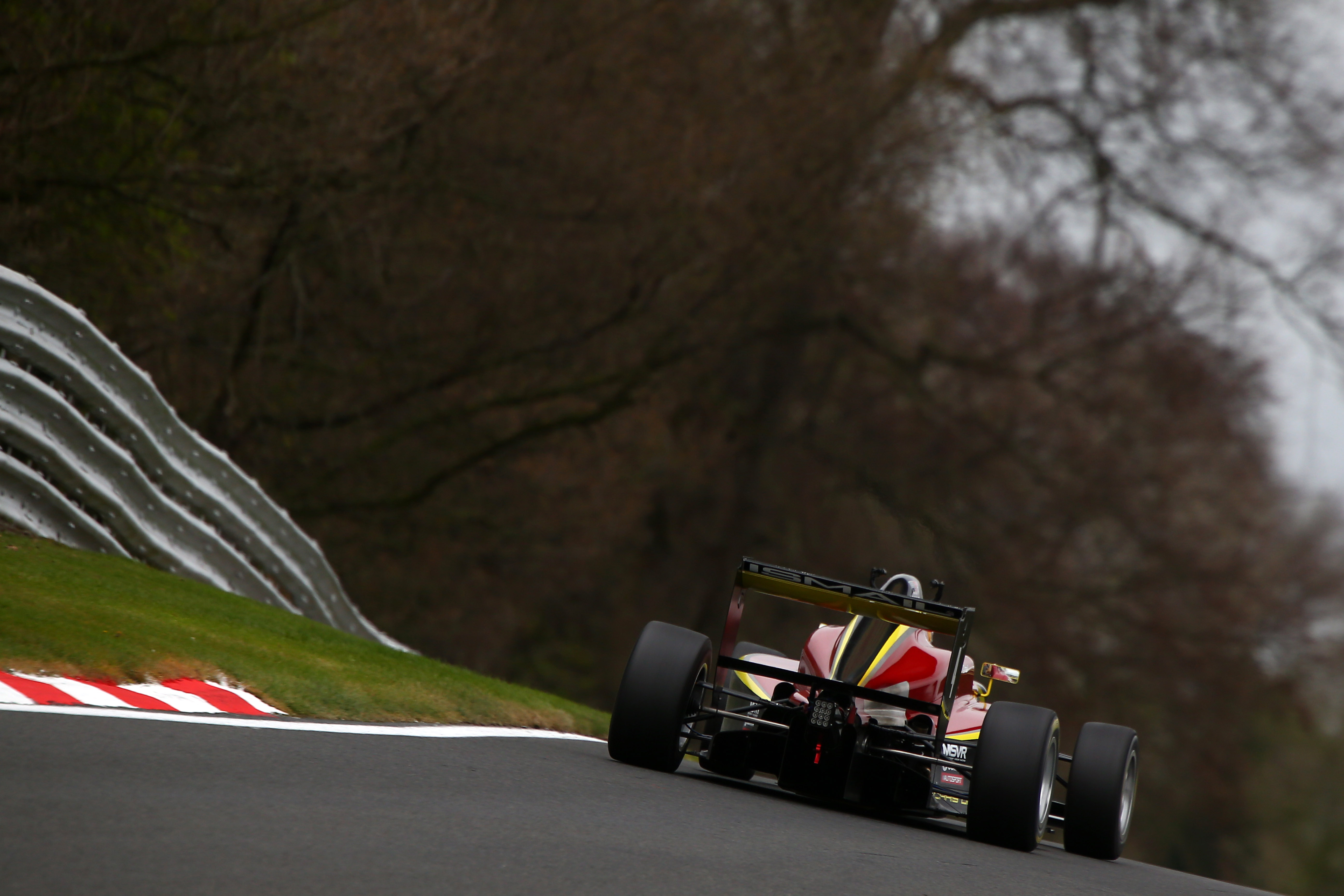 Chris Dittmann Racing (CDR) will kick off its BRDC British Formula 3 Championship campaign at Oulton Park this weekend (15 and 17 April), with a three-race Easter programme at the Cheshire circuit.

CDR’s three-pronged attack for the weekend comprises Kenya’s Jeremy Wahome, Frenchman Tristan Charpentier, and returning race-winner Omar Ismail. CDR’s line-up will take to the track on Saturday for a qualifying session and the opening race of the weekend, before returning on Bank Holiday Monday for a further two races.

Ismail returns to the team for a full season, after winning with the Tewkesbury outfit during the championship’s previous guise as the BRDC F4 Championship. Ismail is a proven front-runner in the championship, and has to be looked at as a podium contender throughout the year.

Wahome remains with the team for his second straight season, on the back of a late-season run in 2016, during which he displayed clear improvement. Results didn’t always go his way though, and he will be looking to secure a trio of strong results this weekend to back up his progress.

Charpentier will pilot the team’s third entry this weekend and could be a wildcard in the pack as a newcomer to the series. The BRDC F3 rookie was previously a race-winner in the French F4 Championship and could provide a surprise result or two across the Easter weekend.

CDR Team Principal Chris Dittmann said: “I’m looking forward to getting things off to a strong start here at Oulton Park this weekend. We have proven race-winners in our team this year, and a good points haul has to be our target for the weekend. There’s a bit of dodgy weather in the air which could spice things up too, so hopefully we can deal with that well if we have to!”

You can view live timing and updates across the weekend at www.britishf3.com, with a full report to come at www.chrisdittmannracing.co.uk following the weekend.

CDR all set for speedy Snetterton