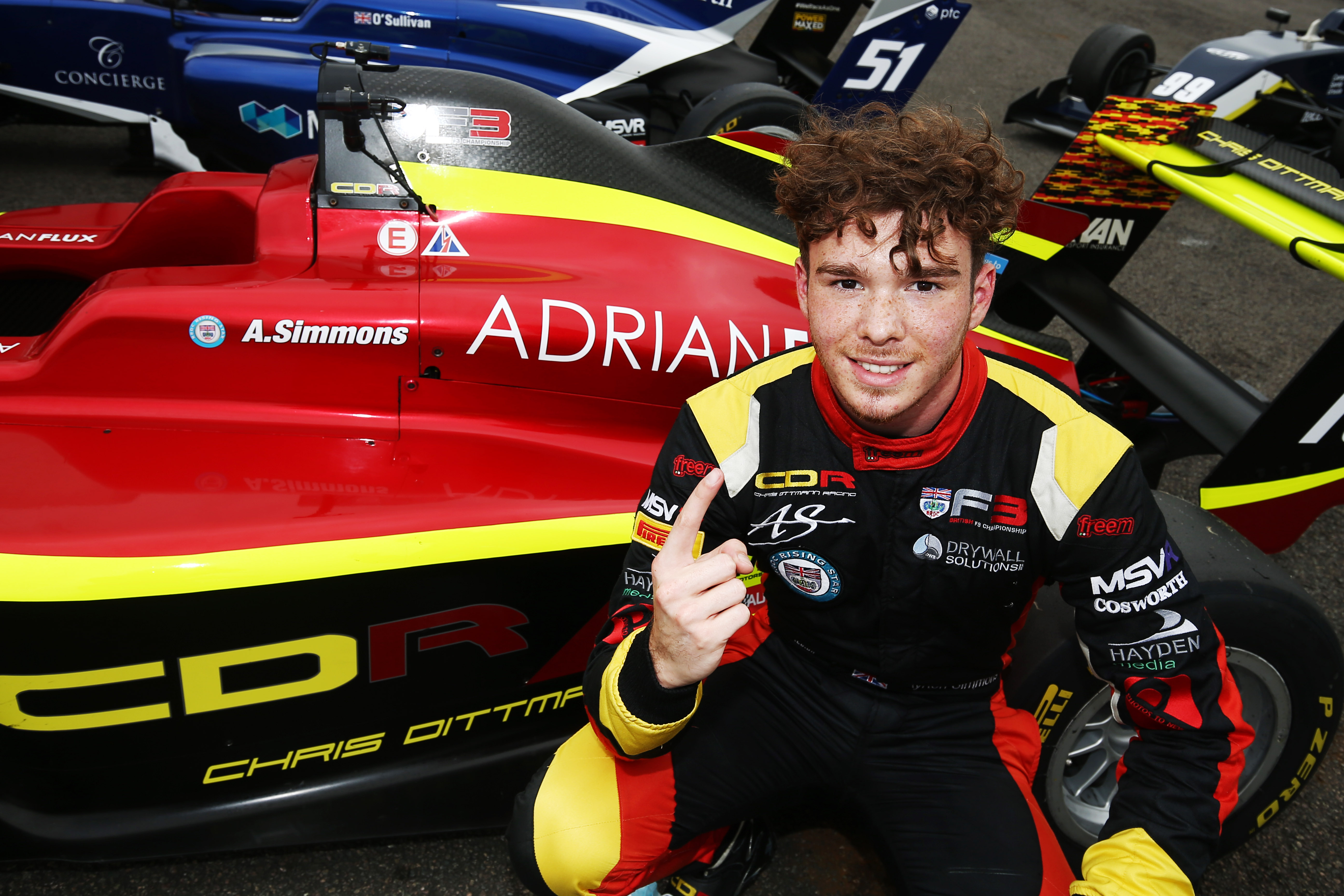 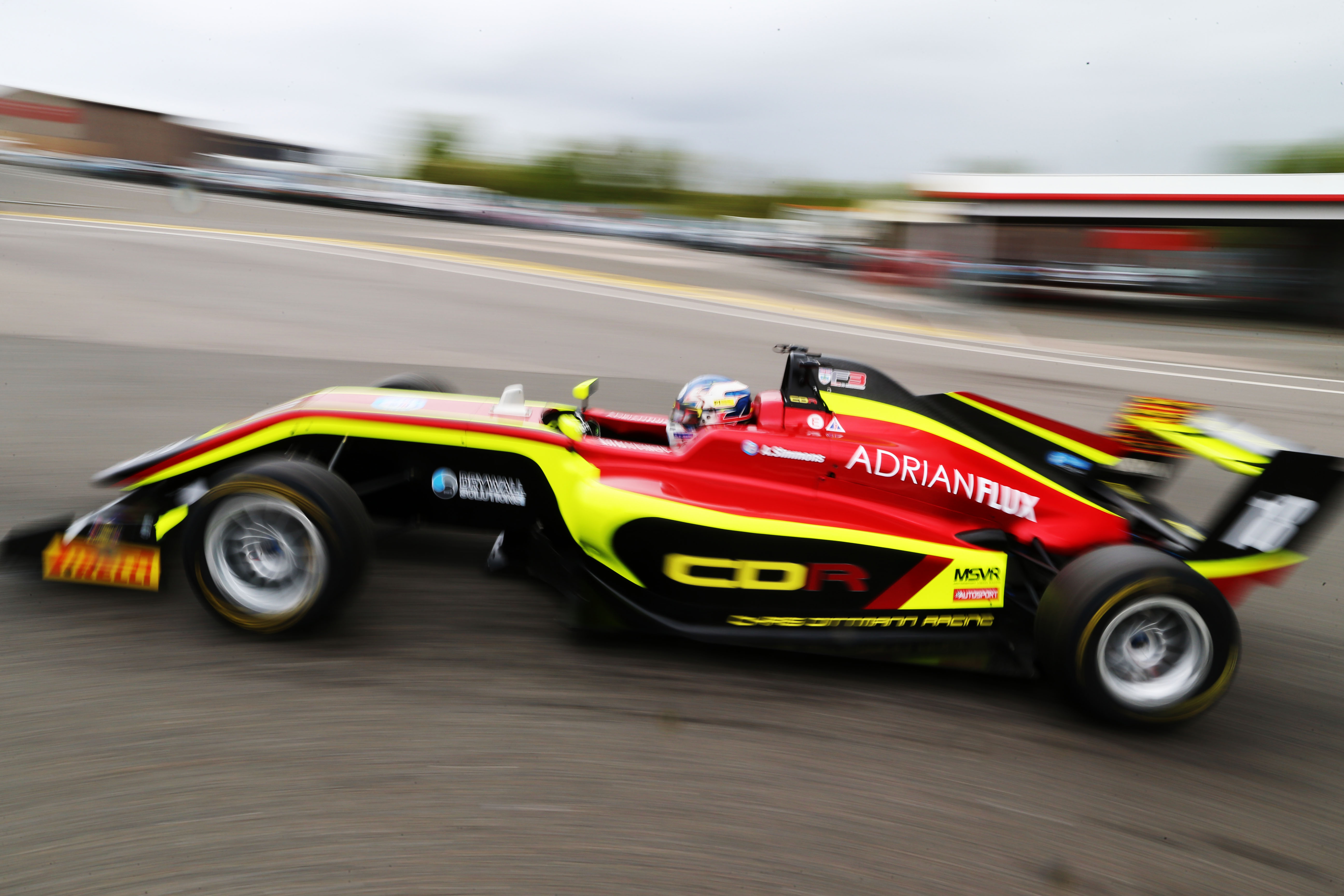 Chris Dittmann Racing heads to the Silverstone Grand Prix Circuit this weekend (26-27 June) for the second event of this year’s BRDC British F3 Championship. The Tewkesbury-based team travels to the home of the British Grand Prix in determined mood after a strong start to the season at Brands Hatch last month. With Ayrton Simmons, the team enjoyed a perfect opening day of the new campaign with a double pole position, lap record and a victory in the first race of the year, while Max Marzorati also banked important points throughout the weekend. While the next two races didn’t quite[…..]