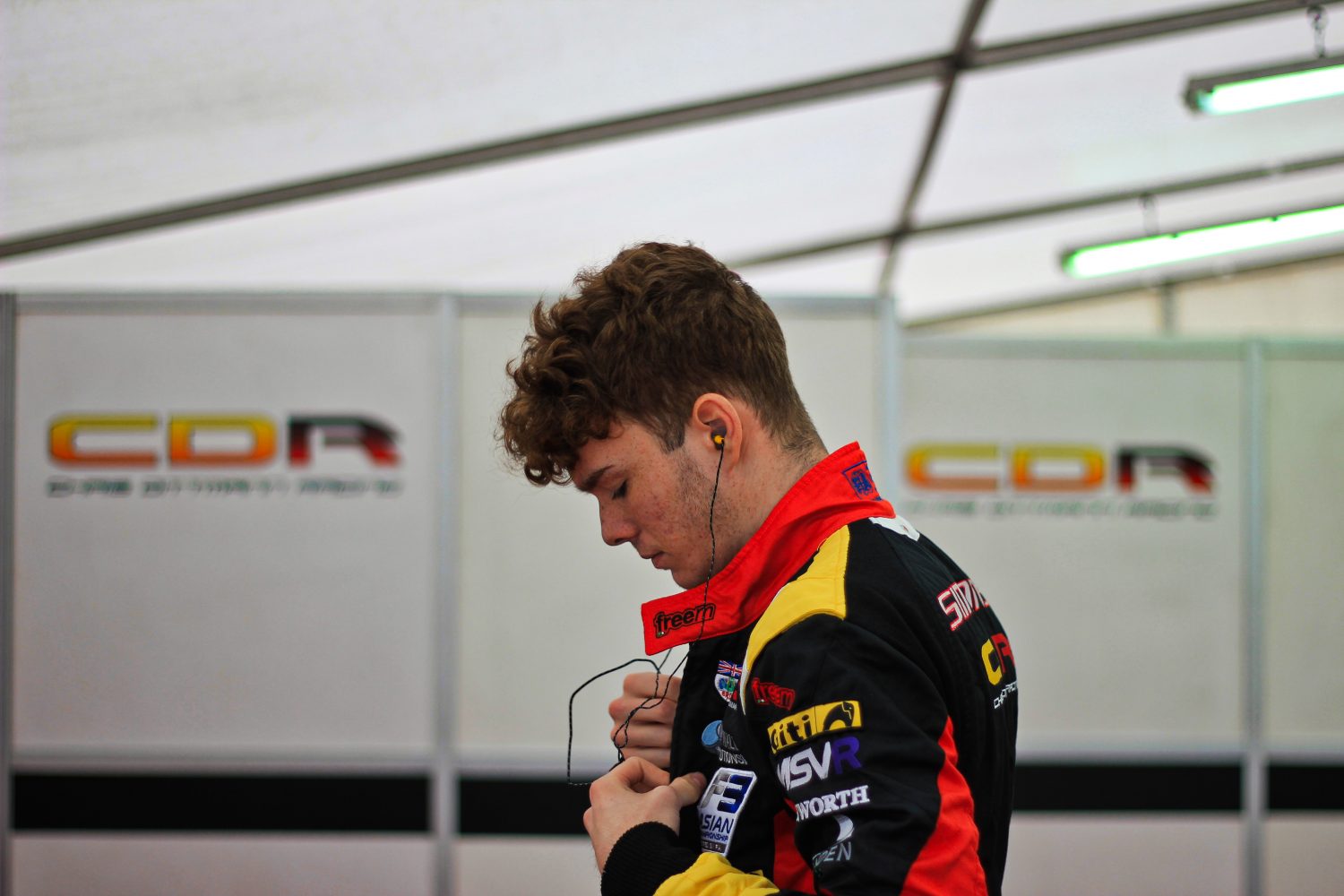 Ayrton Simmons achieved the fastest ever recorded lap time in a BRDC British F3 car at Snetterton during another strong showing for Chris Dittmann Racing in the British F3 Championship this weekend (18-19 May). The Epping racer – recently 18 – wrote his name into the record books after an impressive stint during testing on Friday. While Ayrton and Nazim Azman both narrowly missed out on podiums, some excellent performances and three Top 5 finishes between them ensured the former remains well in the title hunt. Team principal Chris Dittmann said: “It was a mixed weekend. After two podiums on[…..]

Unstoppable Cian Carey made it six wins in six as Chris Dittmann Racing dominated proceedings once again at Snetterton in F3 Cup this weekend (11-12 May). The reigning champ followed up his hat-trick of wins at Donington Park with three more at the Norfolk circuit to pull well away at the top of the standings in his bid to retain the title. And a late drop-out even saw Team Principal Chris Dittmann get behind the wheel for a rare outing to give Carey a run for his money with three of his own podiums for good measure. Chris said: “I wasn’t going[…..]