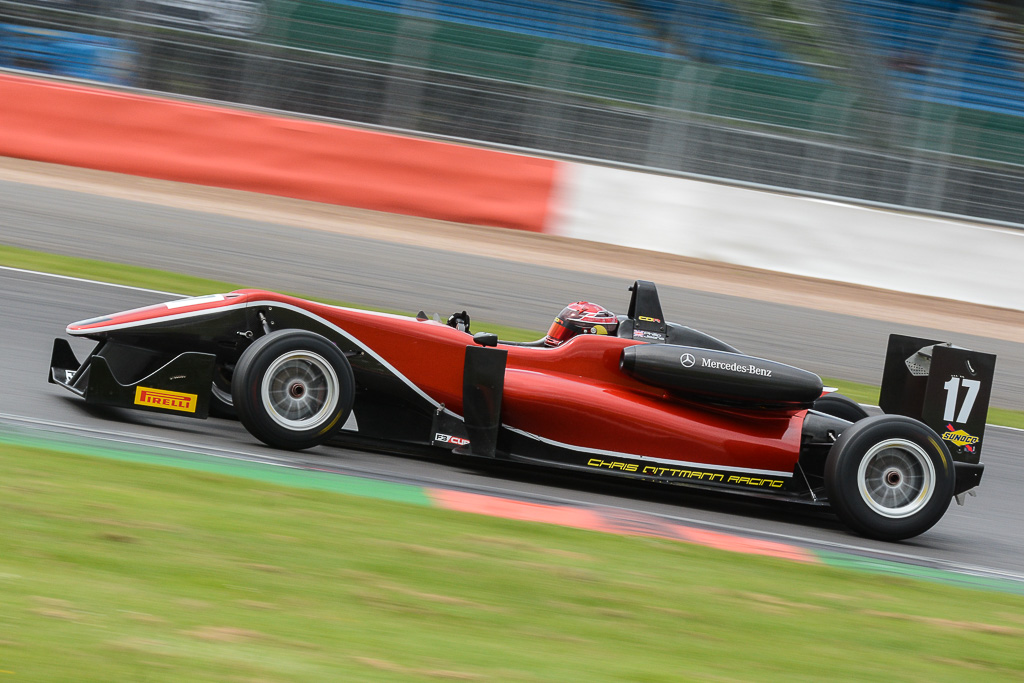 The former motorcycle racer returns to car racing for the first time since 2012, when he contested four rounds of the Radical Masters. He scored a top-six finish at Brands Hatch in just his third race in the sports car series, having instantly found himself in the top 10 at Snetterton the rounds before.